Home Gay Life WWII Veteran Comes Out As Transgender At 90-Years-Old: ‘I Have Known Since... 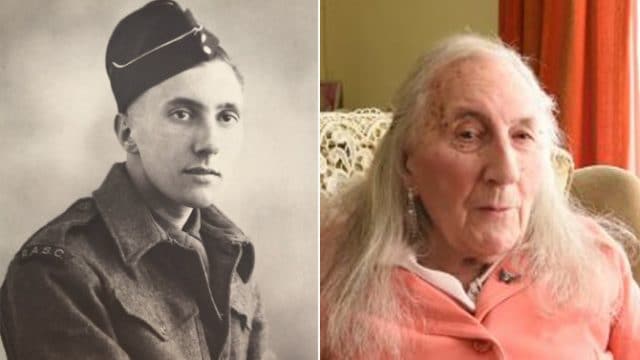 A British WWII veteran has come out as transgender at the age of 90.

Patricia Davies says she’s known for most of her life about her true gender identity, but kept it a secret over fears about how loved ones and the authorities might respond in the 1930s and ‘40s.

“The atmosphere [around being transgender] was not safe,” Davies told the Telegraph. “People did not understand what transgender was.”

“Really even the medical profession didn’t understand it as the treatment was to give you the ’electric shock treatment.’ They thought they could make you better. They didn’t realize it was something that you could not cure.” 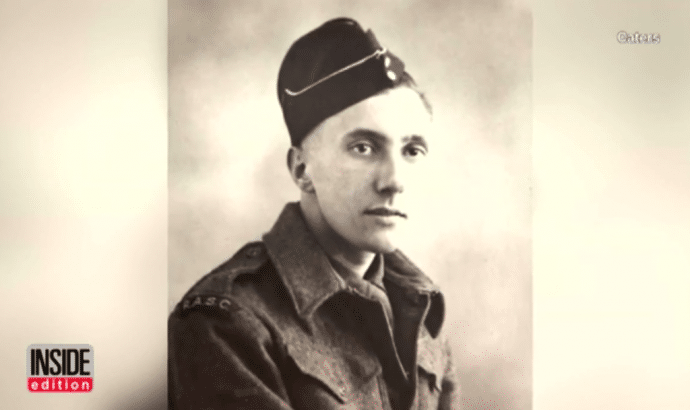 “Because of the general hostility of people, I kept quiet,” she said. “It wasn’t until recently that I felt safe to come out and I felt an overwhelming desire that I wanted to break free. So I came out and I’ve not regretted it.”

Davies says she first discussed her trans identity in 1987 with her wife. However, she remained in the closet following harassment from people on the street.

“I was 60 when it all came pouring out to my wife, she was very sympathetic and helped me all the way but we agreed to keep it quiet,” she said. “She used to buy me jewelry and she would call me Patricia. I kept it a complete secret.”

“When I first came out… I started to wear female shoes, some teenagers spotted it and started hurling abuse,” she explained. “They used to… throw eggs at my windows too. They did it so much I had to get the police involved.”

Despite the secrecy, Davies says in many ways she has enjoyed her life.

“I was never totally unhappy,” she shared. “I always made the most of things and looked on the bright side of things.”

After her wife passed away six years ago, Davies vowed to come out publicly as trans and to start undergoing hormone replacement therapy.

“It feels like a weight has been lifted off my shoulders,” she said. “I was living a lie.”

So far, it’s been going well.

“If people don’t like what they see, then I don’t care, but no one seems to be causing me any trouble. Nobody questions it. Nobody seems to bat an eyelid, they accept me as I am.” 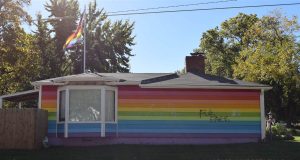 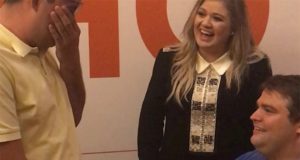 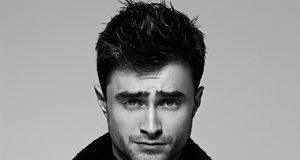