Home Gay Life Yaaas! Check out the first promo image for the first season of... 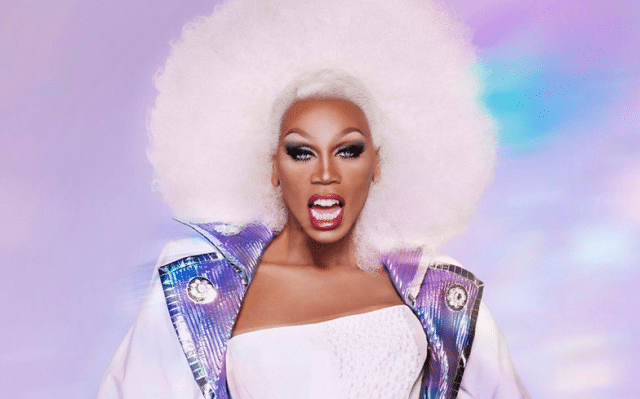 On the official Facebook page for the upcoming BBC three spin-off, an edited photo of RuPaul in the opening credits of the series – in which he stands on the show’s title – has been uploaded as the main header.

‘UK’ has been added after ‘RuPaul’s Drag Race’, and Mama Ru bears two flags in each of his hands: one reads “BBC!!!” whilst in the other she holds a large British flag. The queen’s crown can also be seen in the background.

Take a look at the promo image below, and check it out on the show’s official Facebook page here. 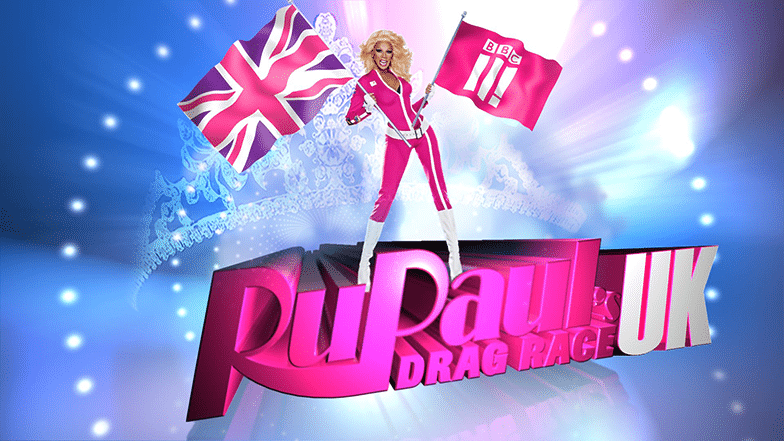 Drag Race UK will debut on BBC Three later this year and will run for eight episodes.

It will reportedly have ten queens – none of which have been confirmed so far.

It was recently revealed that Cheryl and Game of Thrones star Maisie Williams will join RuPaul and Michelle Visage on the judging panel as a guest judge, as well as British comedians Alan Carr and Graham Norton.

Earlier this year, Mama Ru teased that there’ll be many more seasons of the spin-off heading our way in the coming years.

Explaining what makes the new version different from the American original, Michelle added: “There’s an English-ness, a British-ness about it, you can feel it. And I think that’s giving it a different life, and a charm that the American one doesn’t have.

“Although the American one obviously is the original and the best there is, it’s got a different charm to it, and I think people are going to fucking love it.”

Related: Here’s everything you need to know about RuPaul’s Drag Race UK.