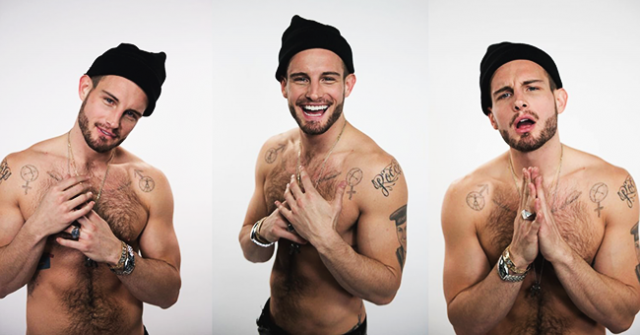 The actor, who’s currently starring alongside Hilary Duff in the critically acclaimed TV series Younger, came out as sexually fluid last year, before explaining that he considers himself to be bisexual.

In his latest snap, the hunky star left almost nothing to the imagination and we’re finding it all a little bit too much to handle at 10am on a Wednesday.

He captioned the picture: “fuck gender. all of em. love em all too. ♂♀and the galaxies between. @lukefontana”.

fuck gender. all of em. love em all too. ♂♀and the galaxies between. @lukefontana ?

Nico, who’s starred in the likes of Scream 4, The Following and Make It Or Break It during his career, has yet to strip off for a role.

But fear not, because the actor has revealed that it might happen sooner than fans think.

“I’m gonna get naked at some point, I promise,” he teased.

We’re ready. If you want to see more of Nico, and we mean more, then check out his picture special. 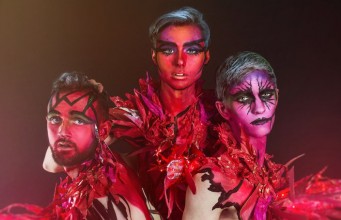 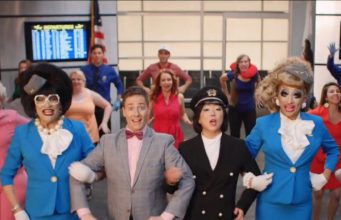