The first official photos have been released for Boy Erased, the upcoming film about a teenager’s harrowing experience at a gay conversion camp.

As first reported last summer, Joel Edgerton directed the film, which he adapted from Garrard Conley’s 2016 memoir of the same name.

Conley, son of an Arkansas Baptist pastor, was sent to Love in Action, a California-based Christian ex-gay program, at age 19. His parents gave him the choice of undergoing conversion therapy or being kicked out and shunned by his family and community. 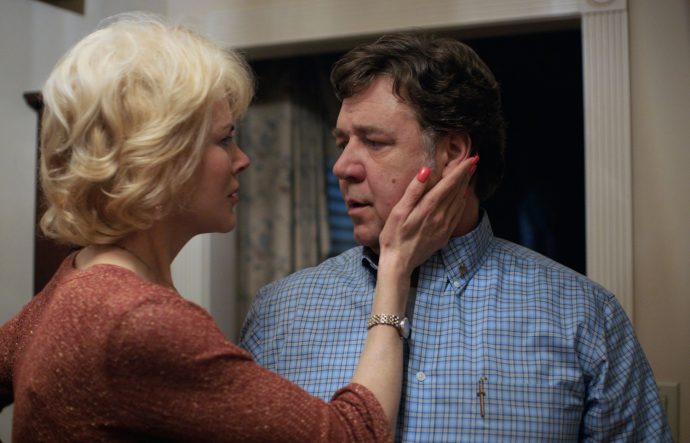 “Boy Erased is the true story of one young man’s struggle to find himself while being forced to question every aspect of his identity,” reads an official synopsis.

“The film satisfies the dramatic and salacious stuff that interested me, but it also had an emotional resonance to it that I felt didn’t just make it a dark and nihilistic story,” Edgerton tells EW. “Garrard’s story is so full of redemption.”

“My approach and treatment of this story was that there were no villains, that everyone thought they were doing the right thing,” he continues. 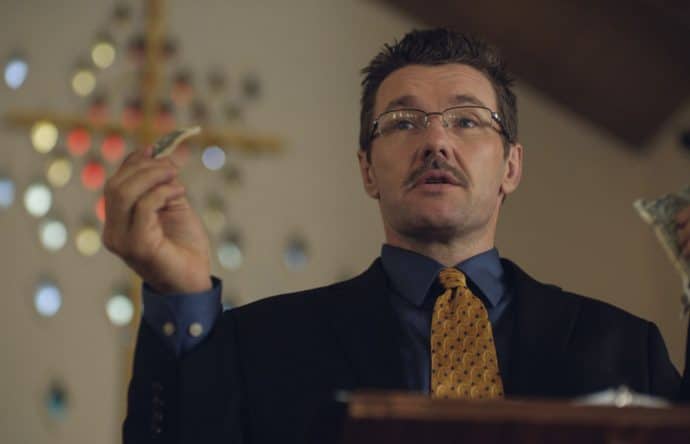 Oscar-nominated for his role in Manchester by the Sea, Lucas Hedges plays Jared, the lead character based on Conley. Hedges previously played a gay teen in Lady Bird.

“I find Lucas just to be a really beautiful blank canvas,” Edgerton says of the 21-year-old actor. “There’s a sensitivity to him in his observation in the world. There’s a certain quiet nature that he can convey on screen.”

One official photo from the film shows Hedges as Jared in bed with Théodore Pellerin as Xavier. The other new stills show Nicole Kidman and Russell Crowe as Jared’s parents, as well as Edgerton as head of the group claiming to “cure” homosexuals. 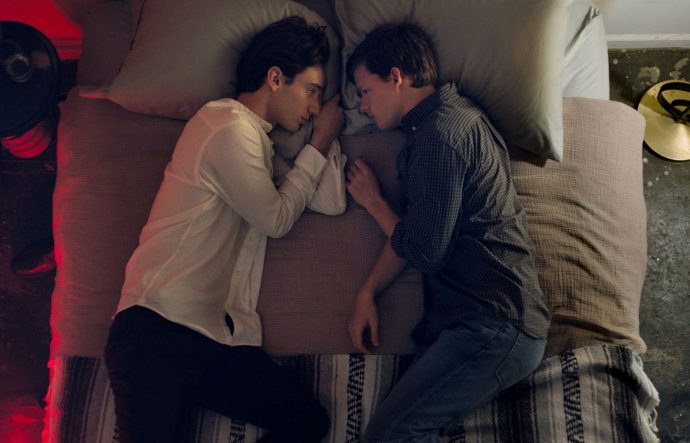 Boy Erased features out singer Troye Sivan in a small role. “This movie is gonna be so important,” Sivan tweeted, “and I’m honored to be part of it.”

“I have worked with many people to ensure that my story and the story of other queer folks who suffered through conversion therapy would not be stereotypical or threadbare,” Conley writes on his website.

Boy Erased is in theaters September 28.