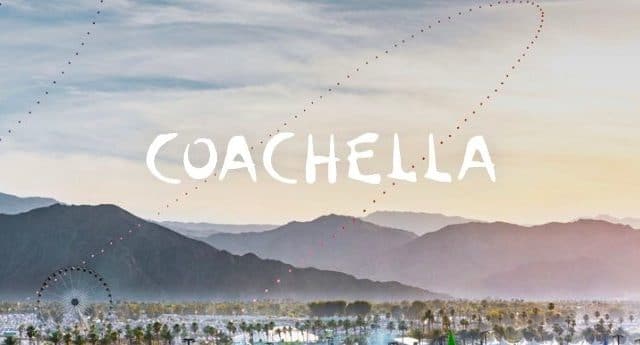 Perez Hilton has warned prospective Coachella attendees just what exactly their ticket could be funding.

As the tickets for the popular music festival go on sale today, the celebrity blogger has reminded those looking to purchase a ticket that the profits of their tickets could fund anti- LGBT hate groups.

Reminding festivalgoers that Coachella is ran by promotions magnate AEG, which is owned by Republican-backing donor Philip Anschutz, who gave $187,300 to politicians who are vocally against same sex marriage and anti-abortion.

“Just your second annual reminder that while Coachella is a super fun time, proceeds from your tickets will in all likelihood go to fund anti-LGBT and anti-abortion politicians in a very important mid-term year,” wrote Hilton in the post on perezhilton.com.

“See, AEG owner Philip Anschutz is a massive donor to conservative Republicans, who regularly gives hundreds of thousands to GOP politicians,” he added.

Anschutz, who first denied the claims in July, said that his funding of anti-LGBT hate groups was “garbage” and “fake news”.

“Recent claims published in the media that I am anti-LGBTQ are nothing more than fake news — it is all garbage. I unequivocally support the rights of all people without regard to sexual orientation,” he wrote in a statement.

He then went on to clarify that he has stopped funding any anti-LGBT groups he inadvertently funded in the past.

However, Fader has reported that Anschutz has a track record of giving money personally to politicians who are against same-sex marriage, including a donation to Rep. Tipton $2,700 in August, as well as giving funds of $5,400 Mike Coffman, a member of the House who opposes abortion.

He has also donated funds to Republican forerunner Paul Ryan, who has set out an agenda of cutting social security payments such as Medicare and Medicaid spending.

Coachella has been putting on a musical showcase in Coachella Valley in the Colorado Desert since 1999.

Beyoncé, Eminem, the Weeknd and Cardi B are just some of the acts who will play at the festival this year.