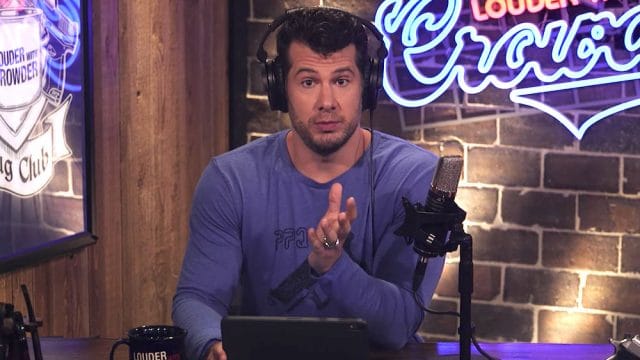 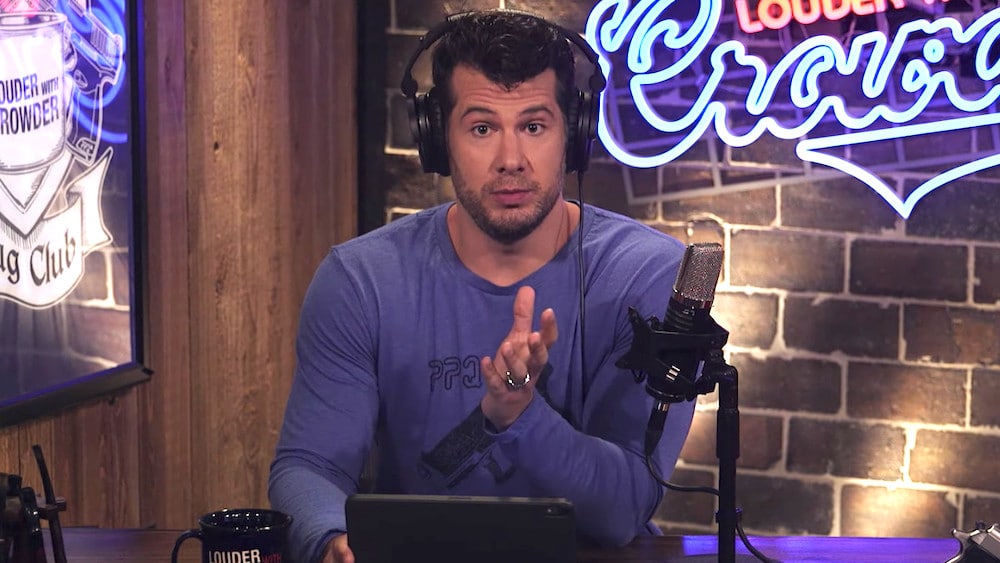 In Maza’s tweet thread (included here in full), he wrote:

Maza’s tweets included a video compilation of Crowder’s homophobic abuse in which he calls Maza “a tr*nny,” says Maza eats a lot of d*cks and “sashays to his next Pride parade.”

These insults have zero to do with the actual content of Maza’s videos which typically critiques conservative media, political news coverage and social media abuse.

YouTube finally responded to Maza’s thread, writing, “Thanks so much for outlining all of this–we’re looking into it further. Sending you a DM now.” 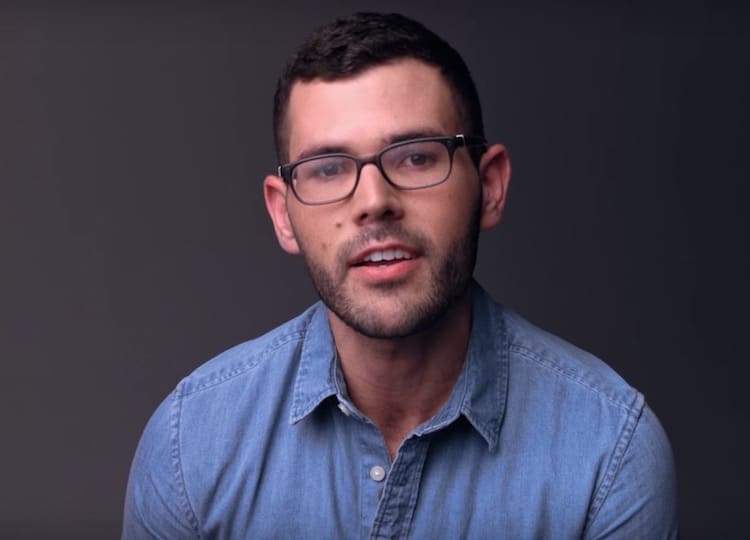 YouTube’s guidelines say that content cannot be “deliberately posted in order to humiliate someone, make hurtful and negative personal comments/videos about another person, or incite others to harass or threaten individuals on or off YouTube.”

Despite YouTube’s promise to investigate, it’s unclear what that means and whether Crowder will face any sort of penalty whatsoever.

In the meantime, Crowder has released his own rebuttal video (below) in which he says that Vox is violating YouTube’s guidelines by encouraging its followers to flag his video and try to get his channel banned. He also says that he has never encouraged anyone ever to dox Maza, but this is meaningless if he doesn’t regularly call on his viewers and fans to stop such behavior. Crowder also calls his insults as “gentle ribbing ” and accurate as he claims that Maza is a member of the queer community who lisps.

Crowder claims his Che Guevara shirt says “Socialism Is For Figs” because it shows a small silhouette of a fig branch replacing the letter “a.” But this is BS because the t-shirt slogan makes no sense with “figs” in it, because the shirt itself shows Guevara with a limp wrist and because “f*gs” wouldn’t be interpreted as “figs” by any casual viewer.

Crowder also says that YouTube has already begun demonetize his past videos, putting his channel at risk.

Last year, YouTube released a Pride video praising its LGBTQ content creators. It was released at a time when the video sharing platform was busy displaying anti-LGBTQ advertisements before videos of LGBTQ creators and de-monetizing the videos of LGBTQ vloggers.

More recently, YouTube has been blamed for the proliferation of far-right content that radicalizes viewers into racist, misogynist and queerphobic enclaves.