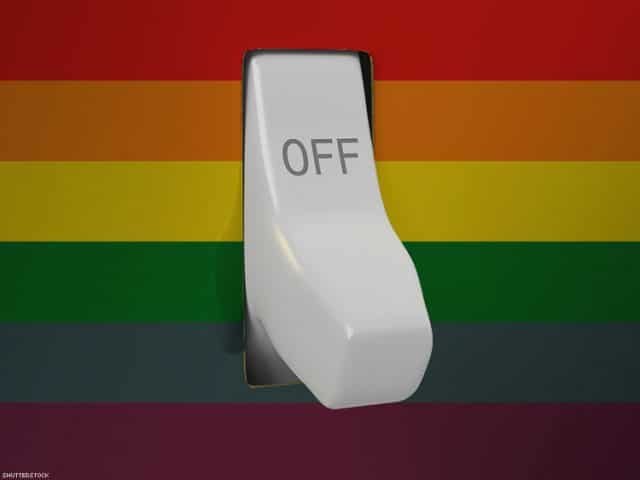 Hundreds of thousands of previously-banned LGBT videos are now available on the site’s Restricted Mode.

YouTube remedied an engineering issue that restricted hundreds of thousands of innocuous LGBT-related videos in the site’s Restricted Mode.

The Google-owned company released a blog post on Friday saying the issue has been resolved.

“Back in March, our community alerted us that our systems were not working as intended, in particular, that we were unintentionally filtering content from Restricted Mode that shouldn’t have been,” the statement read. “After a thorough investigation, we started making several improvements to Restricted Mode. On the engineering side, we fixed an issue that was incorrectly filtering videos for this feature, and now 12 million additional videos of all types — including hundreds of thousands featuring LGBTQ+ content — are available in Restricted Mode.”

As part of the changes, YouTube now offers users a method to report if a video is restricted unnecessarily.

The site’s Restricted Mode is intended to shield children from objectionable material, like sex, drug use, and graphic violence. A tech outcry was sparked last month when queer YouTubers complained that their family-friendly videos were being blocked, including content like wedding videos that had no mention of sex. The company apologized and promised to fix the problem.

Now, Restricted Mode “should not filter out content belonging to individuals or groups based on certain attributes like gender, gender identity, political viewpoints, race, religion or sexual orientation,” according to YouTube.