Are some videos about gender and sexuality being unfairly hidden by “family-friendly” content filters?

YouTube content creators have become increasingly aware in recent days that some videos tackling LGBT issues are being inexplicably censored when users switch on YouTube’s Restricted Mode, an optional filter used to block “potentially objectionable content,” even when those videos are child-friendly, Gizmodo reports.

Rowan Ellis, who creates videos from a “feminist and queer perspective,” has posted a new video to address this issue. Ellis, who notes that 40 of her videos are being blocked by the Restricted Mode, worries that the censoring of innocuous LGBT content implies that there’s something inherently offensive about being LGBT.

“Videos about LGBTQ+ life, love, history, friendships etc. are no more inappropriate than videos with straight couples or telling the history of straight figures,” Ellis tells Gizmodo. “Yet they are apparently being treated differently.”

YouTuber SeaineLove points out that her family-friendly video “I Am Transgender,” in which she even censors her swear words, is now restricted. NeonFiona, whose videos largely aim to normalize bisexuality, says that her videos about girlfriends have been restricted while those about boyfriends remain visible. 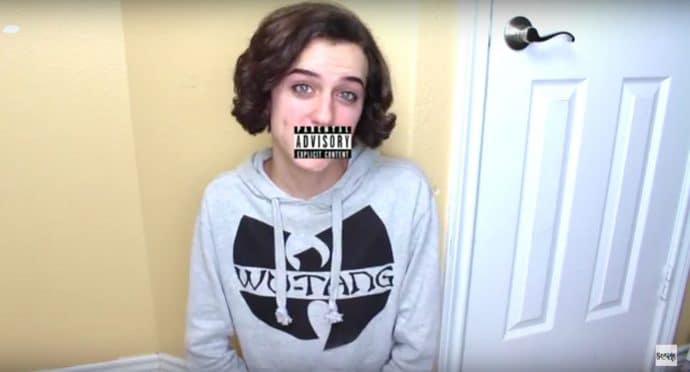 “Kids who want to know about different orientations and definitions and about the history of LGBT people, etc, they can’t access that when their videos are being restricted,” NeonFiona says. “Restricting these videos makes it harder for these kids to find information they need and the community that they’ve been missing.”

“Restricted Mode is an optional feature used by a very small subset of users who want to have a more limited YouTube experience,” a Google/YouTube spokesperson tells Gizmodo. “Some videos that cover subjects like health, politics and sexuality may not appear for users and institutions that choose to use this feature.”

The site notes, however, that some LGBT or questioning youth may only have access to computers at schools, which will have likely activated YouTube’s Restricted Mode.

“If it’s about protecting children, this isn’t protecting children,” says popular gay YouTuber Calum McSwiggan in a new video. “If anything, it’s making things more difficult for them. There are LGBT+ children all over the world who are taking their own lives because they don’t feel comfortable with themselves… For them, being able to go onto YouTube and see other LGBT+ people, for some people that is a life line. That saves lives.” 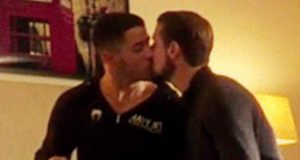 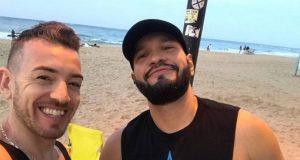