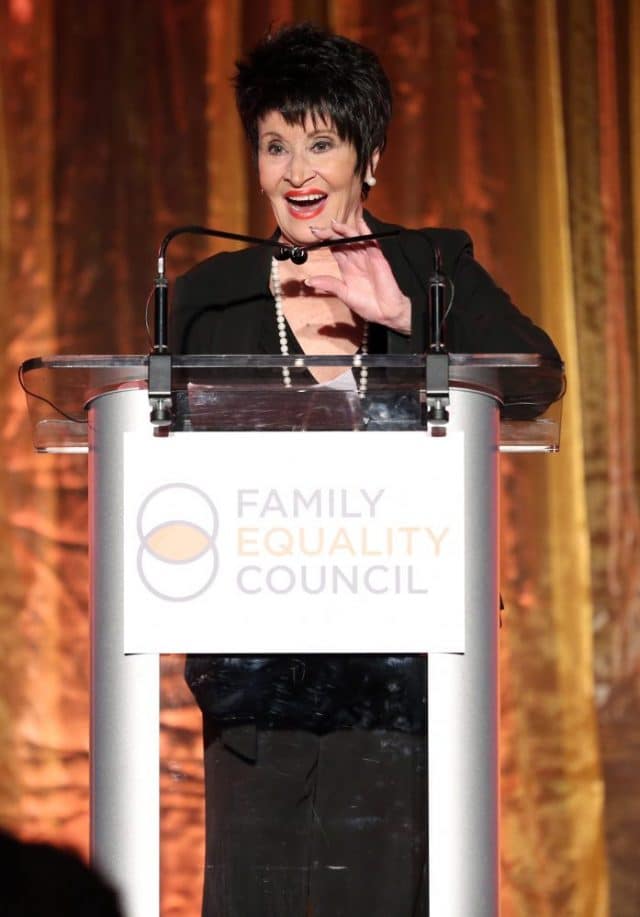 Broadway and film stars and over 800 guests gathered on May 6, 2019 in New York City to raise funds for Family Equality Council. Family Equality Council’s mission is to advance legal and lived equality for LGBTQ families, and for those who wish to form them, through building community, changing hearts and minds, and driving policy change. 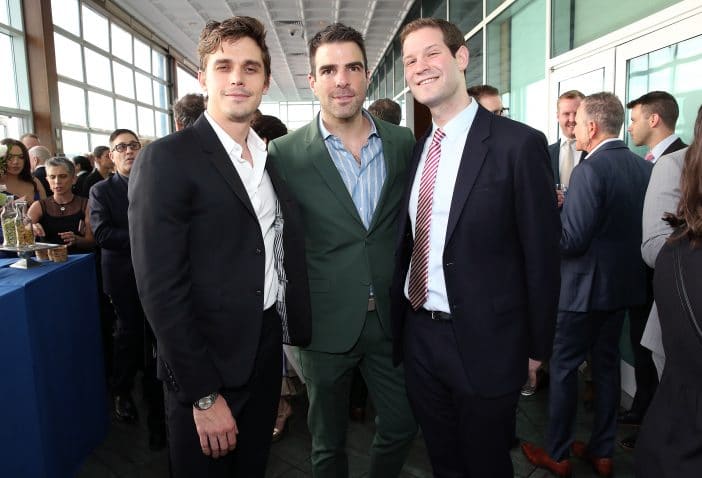 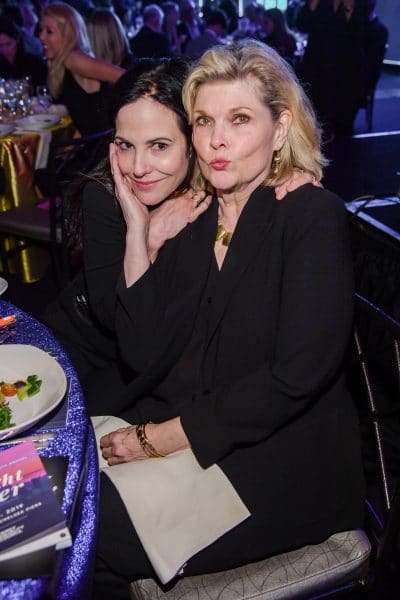 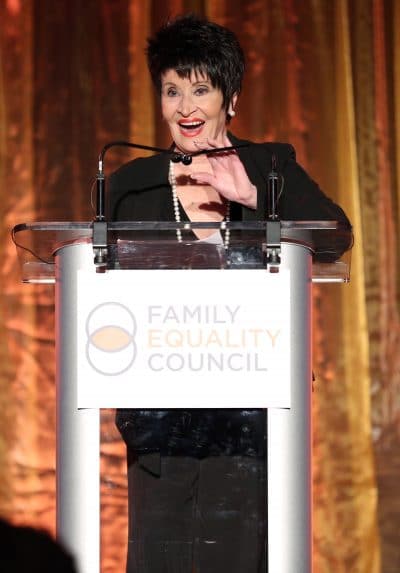 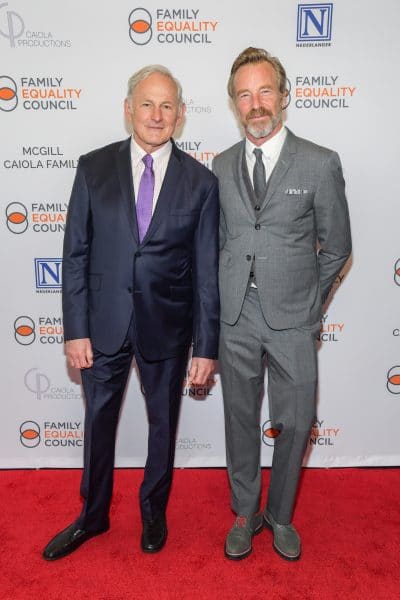 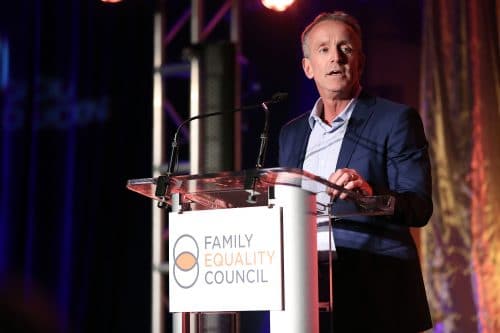 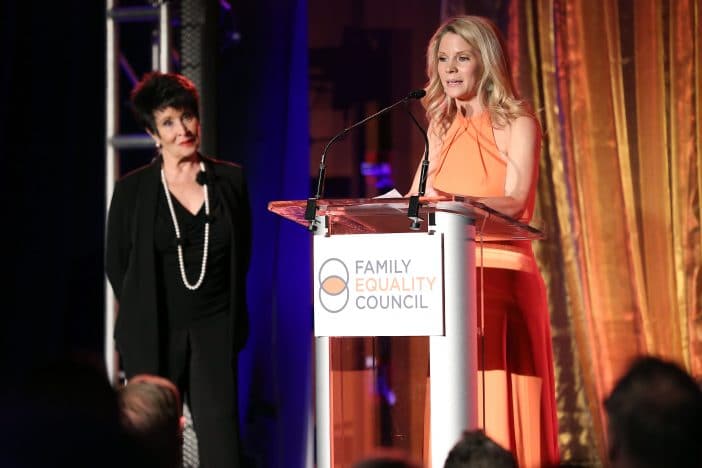 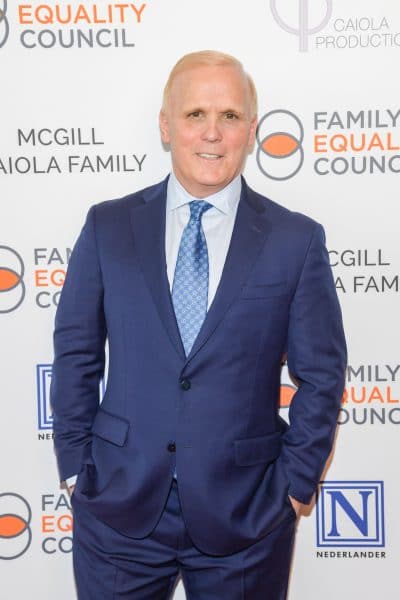 Honoree Scott Ellis, Director of Kiss Me Kate and Tootsie on Broadway this season. 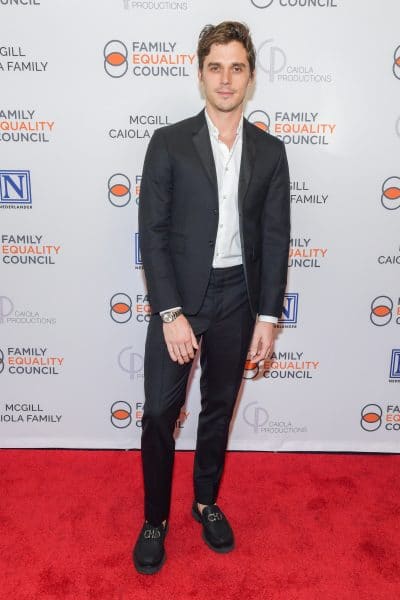 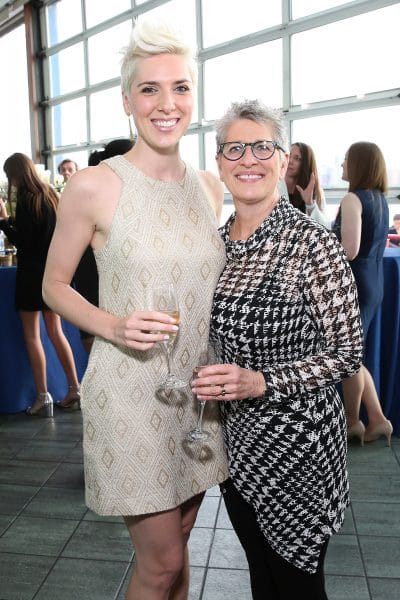 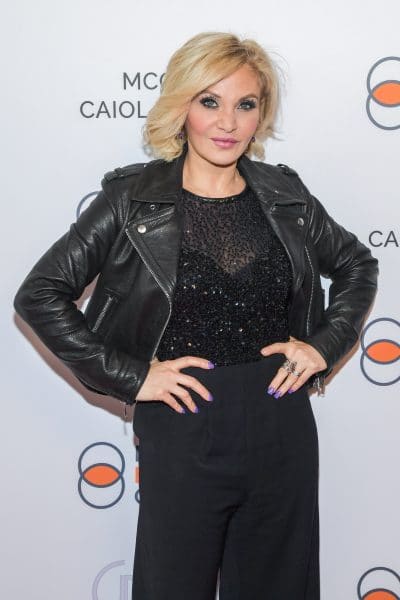 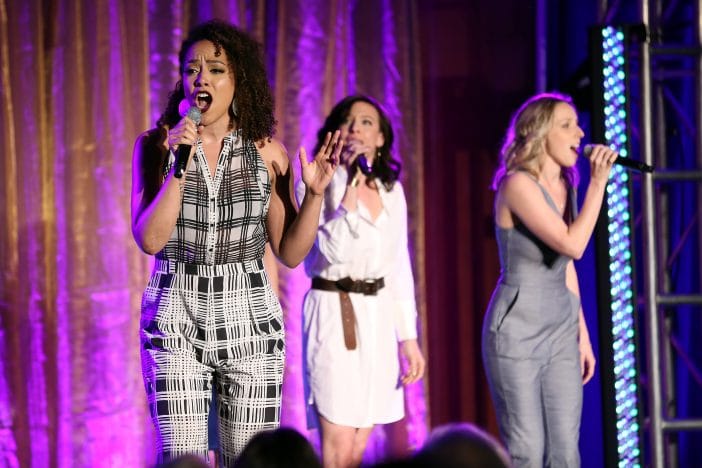 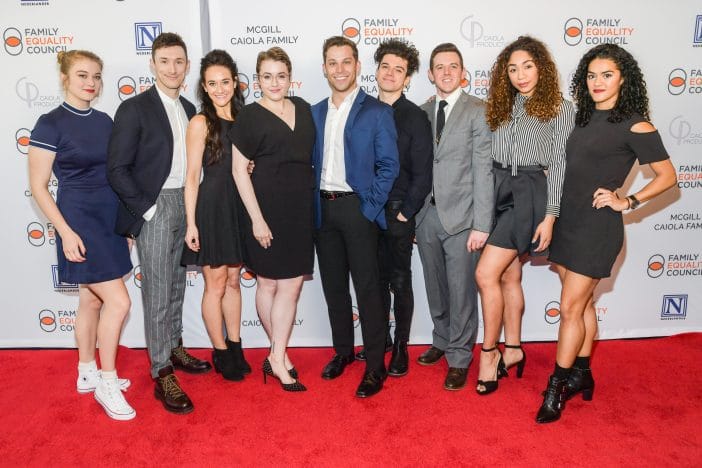 Cast members from “The Prom” 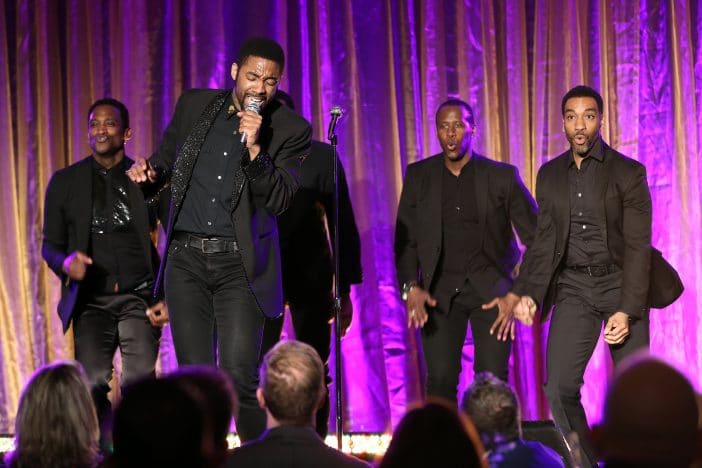 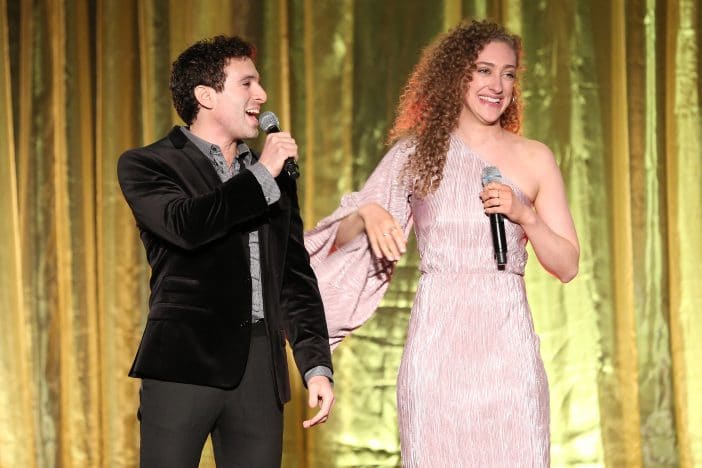 View more photos from the night at the GayCities Photo Gallery