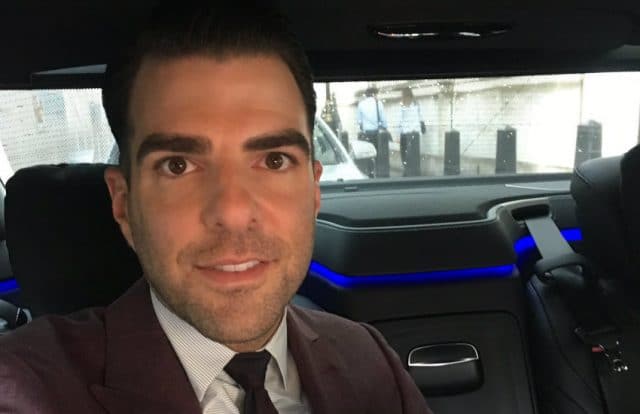 He’s the latest celebrity to speak out against the actor

Several LGBTI celebrities have taken to Twitter to criticize Kevin Spacey’s decision to come out after sexual assault allegations. The latest, actor Zachary Quinto, tweeted a lengthy and emotional statement about it.

Here’s his statement in full:

It is deeply sad and troubling that this is how Kevin Spacey has chosen to come out. Not by standing up as a point of pride — in the light of all his many awards and accomplishments — thus inspiring tens of thousands of struggling LGBTQ kids around the world. But as a calculated manipulation to deflect attention from the very serious accusation that he attempted to molest one.

I am sorry to hear of Anthony Rapp’s experience and subsequent suffering. And I am sorry that Kevin only saw fit to acknowledge his truth when he thought it would serve him — just as his denial served him for so many years. May Anthony Rapp’s voice be the one which is amplified here. Victim’s voices are the ones that deserve to be heard.

Known for his role as Spock in the recent Star Trek films, Quinto came out publicly in 2011. He then began dating model and painter Miles McMillan in 2013.

In coming out, Quinto acknowledged living a life as a gay man without publicly acknowledging it was ‘not enough to make any significant contribution to the immense work that lies ahead on the road to complete equality’.

Since then, he has become more outspoken about equality and LGBTI rights.