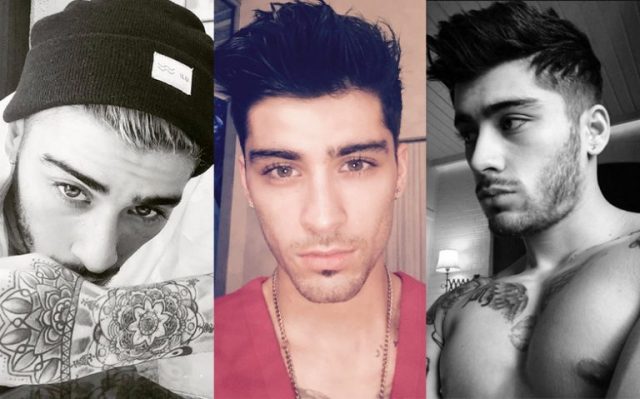 Zayn Malik has held onto his world’s sexiest asian man crown for a second year.

The 23-year-old former One Direction member became the youngest to top the annual poll in 2015, and he’s done it again this year, receiving even more attention than before thanks to the release of his debut solo album in March.

Eastern Eye’s entertainment editor Asjad Nazir, who founded the list, said: “The singer/songwriter showed comprehensively there was life after boy band One Direction with a rip-roaring start to his solo career.

“It was as if he struck a match, casually threw it at the world and stepped back to watch a wildfire sweep across the continents with his songs burning up the charts.

And just in case you aren’t already infatuated with Zayn’s smouldering good looks, we thought we’d share some of the singer’s hottest snaps from Instagram – because, why not?