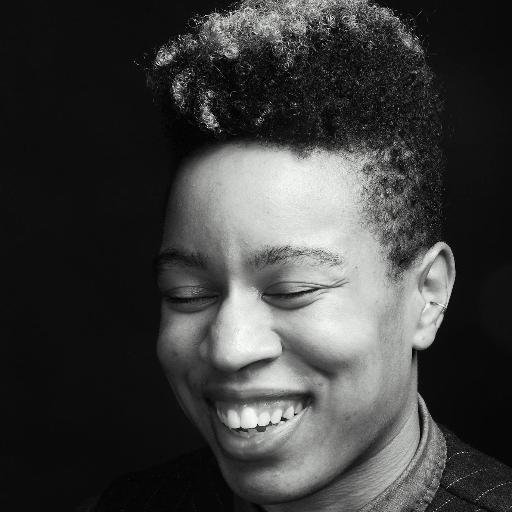 Seattle-based Black/trans/queer poet and educator J Mase III has worked with thousands of communities across the United States, Canada and the UK to address the needs of our community. He has orchestrated important discussions on white supremacy and LGBTQ rights.

His personal life symbolizes everything he advocates for: He grew up in an interfaith household, and speaks openly about the ways that trans individuals are religiously and politically victimized by systemic violence.

awQward’s mission statement says they aim to create “a world where art is an act of service and all creatives are historians that are documenting our culture, movement and future.”

He has also appeared alongside performers like the Indigo Girls. They appearance in a May 2016 fundraiser concert at Portland’s First Congregational Church. Mase was an opening act for the show, accompanied by Momma’s Boyz, Kingdom Krew and other opening acts.

Mase is the author of “If I Should Die Under the Knife, Tell my Kidney I was the Fiercest Poet Around,” as well as “And Then I Got Fired: One Transqueer’s Reflections on Grief, Unemployment, and Inappropriate Jokes about Death.”

On social media, Mase is an active advocate for LGBTQ rights and progressive change. He started a campaign on Twitter called #TransphobiaIsASin. Mase is also co-author of the Black Trans Prayer Book along with writer Lady Dane Figueroa Edidi.

For Mase, poetry is a venue for social justice. It’s a forum for him to talk about the ways that the LGBTQ community can resist violence and oppression.