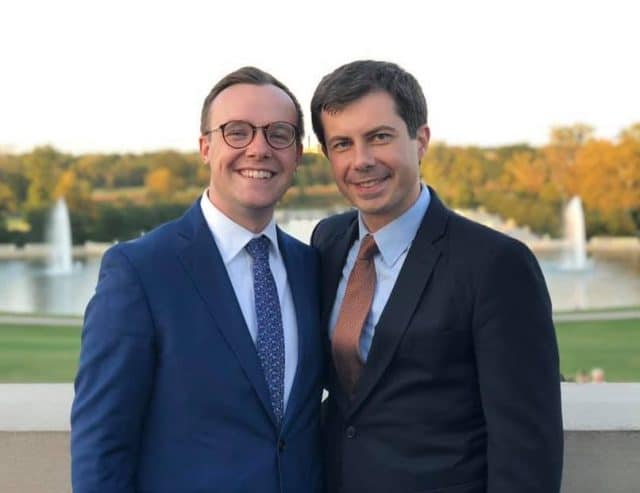 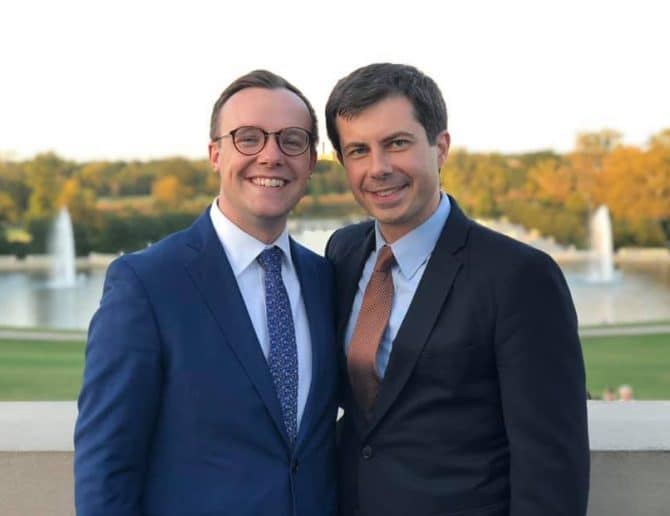 Pete Buttigieg truly has the power to bring people together.

The dating app Hinge just announced that it’s seen a 30% uptick in new profiles created by gay men since April 1, roughly around the time the 2020 hopeful touted the app in a CNN interview.

“We’re happy to see that their love story has inspired even more members of the LGBTQ community to find their person on Hinge.”

During an interview with Van Jones on March 30, Buttigieg was asked how he met his husband, Chasten.

“I met him through this app called Hinge,” Buttigieg replied. “As soon as I saw his picture, I saw something in his eyes. I said ‘I gotta meet this guy.’ And then I did.”

Buttigieg said he was drawn to Chasten’s “really quick wit” and described their relationship sort of like a marathon, but in a good way.

Since announcing his candidacy for president, Buttigieg’s marriage has received far more scrutiny than any of the other 20+ contenders vying for the 2020 Democratic nomination, particularly from Christian extremists.

During an interview with Washington Post contributor Jonathan Capehart this week, Buttigieg was asked about remarks made by antigay activists Franklin Graham and Mike Pence regarding his marriage.

“But one thing that I absolutely should not be repentant for in the context of my marriage is the fact that I’m in love with my husband.”