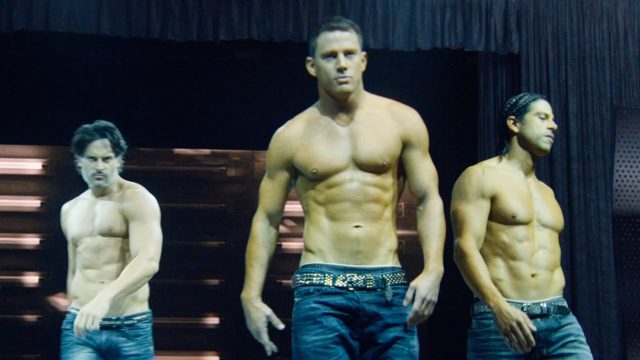 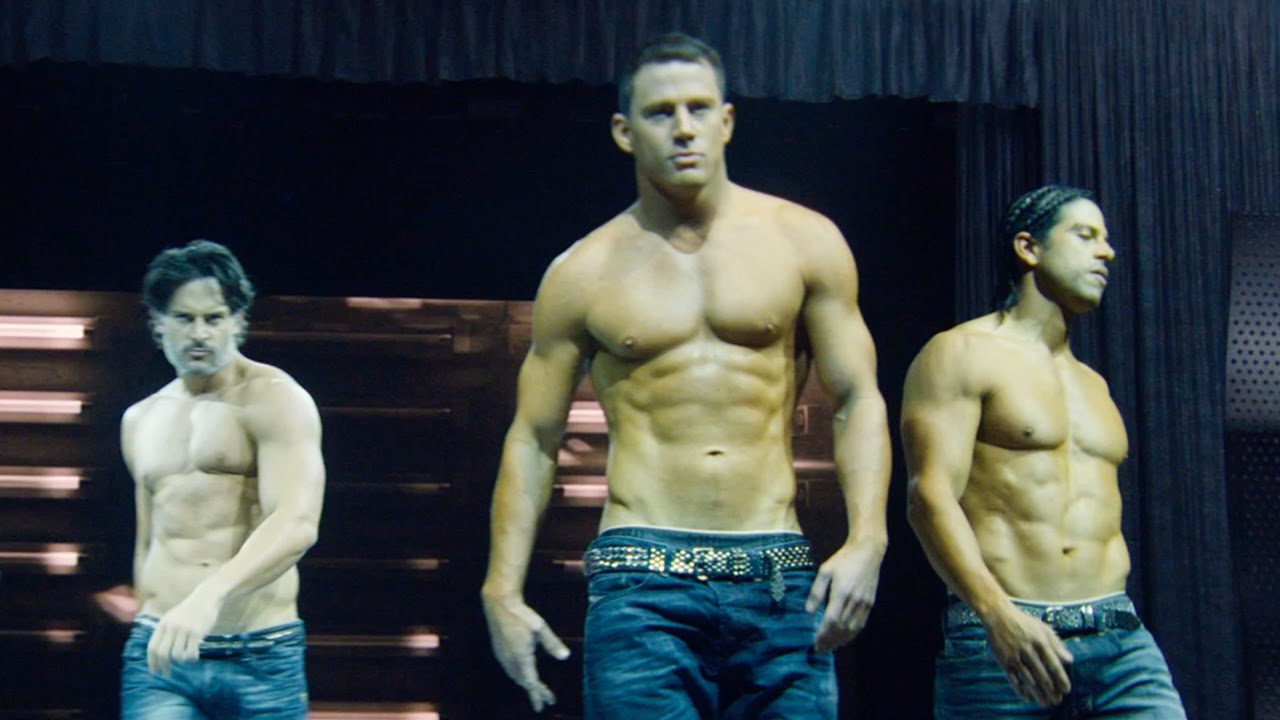 A shot from Magic Mike XXL

Boston was set to premier the stage musical adaptation of the 2012 male stripper film Magic Mike on Nov. 30, but it has apparently been cancelled due to “backstage drama.” Now we’re not sure whether we’ll ever get to pass off a night of gogo dancing as “sophisticated theatre.”

According to Deadline, the Emerson Colonial Theatre (where the show was set to premiere) released a statement saying, “The producers of Magic Mike The Musical have cancelled a Boston engagement, saying that they don’t feel the musical is ready for production.” One of the producers is Channing Tatum, the hunky lead from the first film, though he wasn’t going to perform in the musical.

The musical’s composer Tom Kitt, lyricist Brian Yorkey and book writer Roberto Aguirre-Sacasa all reportedly left the show last month over “creative differences.” The remaining cast and creative team were set to have a private workshop in New York, but even that was postponed and then cancelled.

Although the show had Broadway ambitions, its fate now seems uncertain. The theatre has since begun refunding ticket sales.

We hope the show gets off the ground and into New York. Surely it’d do at least as well as Naked Boys Singing!, the nude all-male revue that has successfully run off-Broadway since 1999. If you’ve never seen that show, it has absolutely no plot, just 15 songs on topics like being gay, nude and circumcision. Its tunes include such titles as “Gratuitous Nudity,” “The Bliss of a Bris,” “Muscle Addiction” and “Nothin’ But the Radio On.”

Oh, in case you were wondering what we’re all missing, here’s the plot of the indefinitely delayed Magic Mike musical: