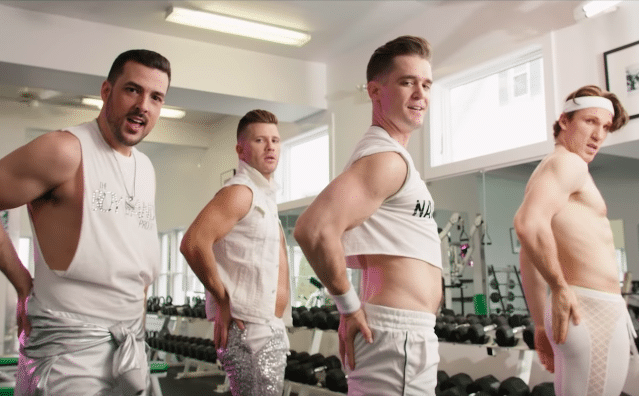 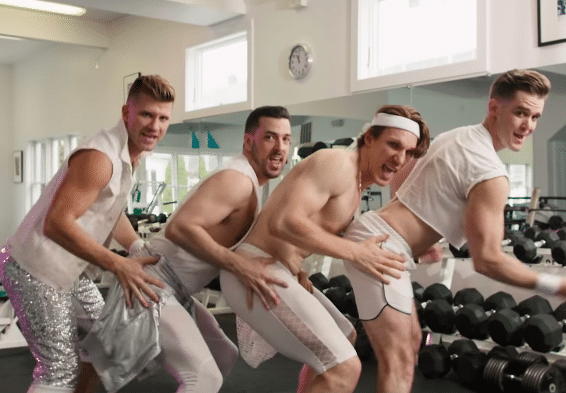 In the mood for some for some sexy, silly, summery ’90s nostalgia? The Boy Band Project’s got you covered.

“Get Behind My Love” is their debut original single and video which they’ve released just in time for summer.

It’s a little bit of NSYNC, 98 Degrees, and Backstreet Boys all rolled into one, with a little Jonas Brothers and One Direction thrown in for good measure.

The video was shot at the iconic Mussel Beach Gym in P-Town and features local drag legend Thirsty Burlington.