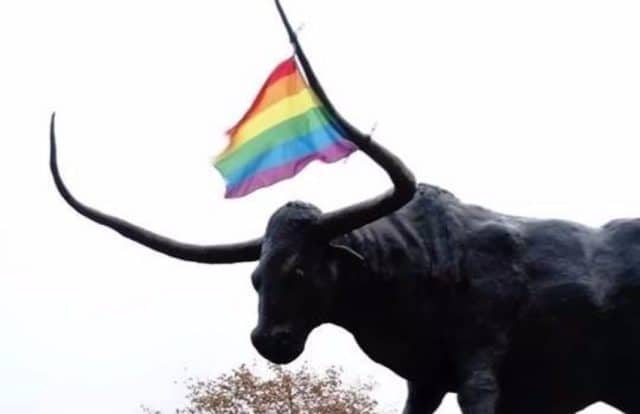 Organizers of an Estonian LGBTI film festival are ‘delighted’ a court ruled in their favor after they sued their local council.

The city’s laws dictate that its cultural committee will review all applications for funding. But while the film festival funding did get approved, the council cut it down 80% from the maximum amount requested. This was despite giving maximum funding to all other applicants in the same round.

On Friday (31 May) the administrative court ruled the council’s decision to provide less funding was in fact, unlawful.

The court ruled the council had no justification to give a smaller grant to Sevenbow. The court added the council had also not raised an appropriate legal basis which would have allowed it to deviate from the decision drawn up by the Cultural Affairs Committee. Therefore, festival organizers should have received the maximum amount of funding.

‘The Estonian Human Rights Center is delighted with the judgment because in a democratic and respectful state, public authority decisions must respect the law and be free of personal prejudice,’ said its leader, Kelly Grossthal.

, Keio, said legal action was an extreme measure but necessary to fight discrimination.

‘We hope that our case will give the courage to resist discrimination if necessary,’ Keio said.

‘We also hope that in the future, the city will equally support different cultural events and bright ideas not only in words but also in actions.’

Even though same-sex unions are legal in Estonia, it   for LGBTI rights.