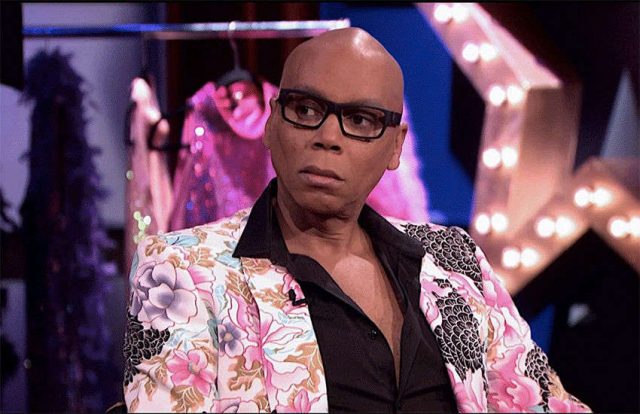 Ciara, Iggy Azealia and are among the stars who will appear on the upcoming talk show fronted by RuPaul.

The star also teased further details of the TV show to , while speaking at RuPauls DragCon in LA.

‘It’s so much fun,’ Ru told the publication if the show, simply called ‘RuPaul.’

Co-host Michelle Visage also told the outlet: ‘For us, it’s like, “Oh my god, this moment’s arrived!”

‘We’ve been doing our podcast [What’s the Tee?] very successfully for five years and we’ve worked on radio. We did The RuPaul Show on VH1. [This is] an honor and it’s a gift.’

RPDR regular Ross Matthews will also be appearing on RuPaul. ‘Daytime’s about to get a lot more fabulous! he said.

‘I’m on just about every episode, contributing any way I can,’ he furthermore added. ‘When Ru calls, I show up.’

Meanwhile, the final episode of RuPaul’s Drag Race season 11 airs this Friday 31 May. It sees Yvie Oddly, Brooke Lynn Hytes, Silky Nutmeg Ganache and A’keria C. Davenport battle it out for the crown.

In a busy 2019 for Ru, the TV veteran also has the upcoming series of Drag Race UK airing later this year.

Speaking about his career, he said: ‘You do a lot of projects. Most projects do not work, which is fine. Some do, some don’t. You just go in and you do your best and you see what happens. If it works, great. If it doesn’t, that’s OK! But I’m having a great time.’