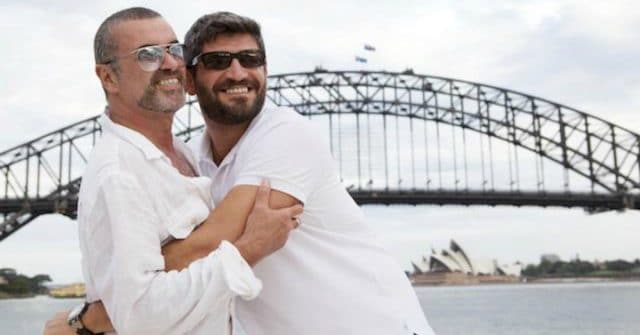 Fadi Fawaz, who dated George Michael for four years before the singer’s death in 2016, is reportedly facing pressure to leave the £5 million London home he lived in with the singer.

According to The Sun, members of George Michael’s family are seeking to force Fawaz to leave the property, which he has continued to live in for two and a half years following the singer’s death.

A source close to the family told the newspaper: “Fadi is being a real pain about all this.

“He has refused to leave despite several letters and requests in the last 18 months. He is blanking them out and it appears he now has squatters rights.

“It’s been going on for such a long time that it’s hard to know what to do next. The lawyers are seeing what can be done.

“It would be a lot easier if Fadi just upped sticks and left.”

According to the newspaper, Fawaz believes that the singer would have wanted him to stay in the property after his death, but it was not left to him in his will.

It was previously reported that Fawaz planned to contest the will, which did not name him as a beneficiary.

Fawaz was the person who discovered George Michael’s body after his death on Christmas Day, 2016.

The results of a post mortem were never made public at the request of the family, but it was believed that Michael died of natural causes due to a combination of dilated cardiomyopathy with myocarditis and fatty liver.

However, Fawaz later claimed that the death was actually a suicide.

At one point, it was believed that Fawaz was working on a tell-all book based on his life with George Michael. However it is unclear whether the project is still in the works.