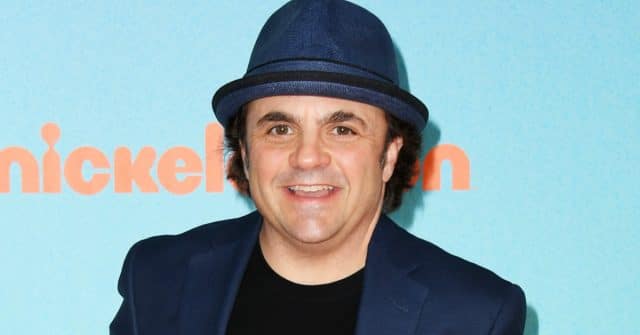 Michael D. Cohen, who plays Schwoz Schwartz onHenry Danger, Nickelodeon’s longest-running live-action sitcom, has opened up for the first time about his transition.

In an interview with TIME, Cohen revealed that he transitioned from female to male almost 20 years ago.

Cohen said he was “misgendered at birth” and his “core being” has always been male.

The 43-year-old actor, who has also appeared on Modern Family and 2 Broke Girls, said he was coming out about his transition as he had noticed an increase in transgender characters on television, such as Pose and Transparent.

“In my experience, I was born male,” Cohen said.

“What my body said about it was irrelevant. No matter how hard I tried, it was not up for negotiation. Believe me, it would have been so convenient if I was actually a woman.”

Cohen said that while he doesn’t like using the ‘transgender’ word to describe himself, as he believes it doesn’t exactly define who he is, he still views himself as part of the community that accepts that term.

The actor said he was also inspired to open up about his journey due to the way transgender people are being treated in the media and by the American government.

“This crazy backlash and oppression of rights is happening right in front of me,” Cohen said.

“I can’t stay silent. The level of — let’s be polite — misunderstanding around trans issues is so profound and so destructive. When you disempower one population, you disempower everybody.

“These are my people. I belong to this group.”

Cohen said his fellow cast mates on the Nickelodeon sitcom are already aware of his transition.

Cohen’s character, Schwoz, had been a recurring character since it launched in 2014 and became a series regular last year for the latest season.