Home Gay Life I never thought mom would accept me as gay: now she couldn’t... 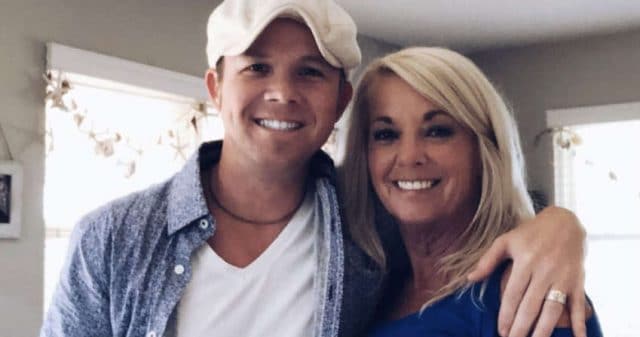 I grew up in an area of the Southern US called ‘The Bible Belt.’ I have vivid memories of sitting in church as a child next to my Mamaw. I remember her opening her purse and giving me a stick of her spearmint gum while the preacher screamed about heaven and hell.

At the age of seven, I started singing in the choir, and from then on, I loved church.

I remember my mother sitting in the congregation while I sang in Christmas recitals smiling as wide as her cheeks would allow. Her pride in her little boy swelled and everyone in that church could see it. I loved to make my mother proud.

As I grew into an unruly teen everything started to change. I began adopting characteristics of my rebellious friends. I would lash out and say things that were sometimes mean or hurtful.

For most of high school I continued to perform at church and spent time with my Southern Baptist cohort. It was around the year 2000 when I was a senior in high school was when I knew that I was different from most of the people I had been associating with.

This is the year that I came to accept that the thoughts I had been having for the past few years weren’t a phase, they weren’t going to pass, I was gay.

It was scary because I knew what would happen if I came out.

My wake up call came when I graduated from high school and got my own apartment. I started venturing out a little more. And then… Mardi Gras came. I was asked to go to New Orleans for the very first time. That was when I had my ‘a-ha’ moment.

I finally found a place that I was meant to be in! I led a double life for about a year, hopping back and forth between NOLA and Mississippi and praying that no one would find out.

Life was suddenly so full and exciting! I felt empowered to finally be able to be who I truly was. I felt free. Everything was finally as it should be! At least, it was until someone from Mississippi spotted me in a gay club on Bourbon Street and told people in my hometown.

It’s amazing how quickly gossip travels in a small town. Pretty soon, people that went to school with my little brother were telling him and teasing him about it. I knew that I needed to tell my mother before she heard it through the grapevine.

And that’s when it really hit the fan. She cried. And she cried some more. Her expectations of me and hopes for my future seemed to fade.

Being raised in a somewhat of a religious home, she brought out the Bible. Yes, the Bible. She read passages aloud while sobbing. Some of the things she said made me mad. I would lash out and the two of us would get into it and nearly blow the roof off the house.

Like many religious parents, she truly believed I was going to hell and she fought tooth and nail to make sure her baby wasn’t going there.

The thing is, there was more to it than just my sexual orientation. My mother was insistent that I was involved in a darker scene. The ‘partying scene.’ Even today, nearly 20 years later, that is what she still latches on to.

She says I was living an unhealthy lifestyle. And to be perfectly honest, she was right. I was staying out late, drinking, etc.

But, it was deeper than that. She had a very difficult time coming to terms with me being gay. She would scream about how she wanted me to be married, and how I would never be. I remember her crying about wanting grandchildren and now she’ll never get them.

At a certain point it became too much for me. Too much for both of us, really, so I moved to New Orleans.

Our communication went silent. On the occasions that we did speak, things would spiral into an argument. Invariably one of us would hang up on the other and things would go silent again.

This cycle repeated itself time and time again.

Then in the middle of the night one night, my house in New Orleans caught on fire. I lost almost everything I had.

Losing a house to a fire is a painful, traumatic experience. The first people I called were my parents, and they were there for me in spite of our differences. My mother came to New Orleans, a city she despised, and helped me pick up the charred remains of my life.

Still energized by my new life, I quickly bounced back and was back to normal before I knew it. My mother and I still bumped heads often, as she was still coming to grips with who I was. We were both sick of fighting and started to resign to keeping distance from each other.

Then, our lives were rocked to the core.

My little brother was only 17 and still living at home with my mother . And just like that, all of our lives stopped.

It took years to learn to how to live again. We all had to completely rethink life. Not only life, but how we dealt with the people in our lives. Before, we could just hang up on each other and not speak for weeks.

Losing my brother taught me that I cannot end conversations like that. I had to reevaluate my relationships, especially my mother’s. For the longest time we were so close. She was one of my best friends. We could laugh and laugh about something until we hurt, and I missed that.

It took many years, but we worked very hard to mend our relationship because we missed each other. I was her son and she was my mother. She was working very hard to let go of her own expectations she had of my life. 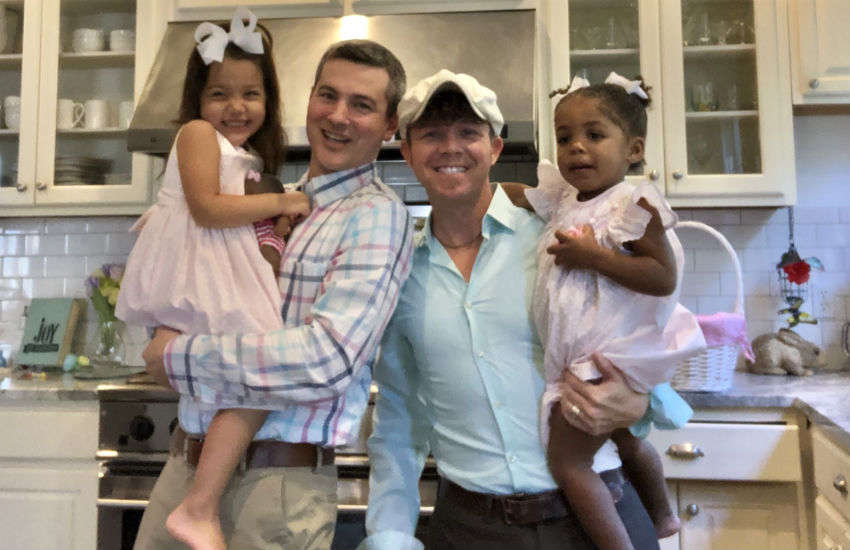 Husbands Douglas and Erik with their two children at home in New Orleans (Photo: Supplied)

Then in 2006 I met my future husband Douglas. We were instantly inseparable. My mother welcomed him from the day she met him. Our relationship wasn’t perfect but it really was getting better. We both still had things we needed to work through.

I think the biggest fight my mother and I ever got into took place on the night I told her that I wanted to marry him. I’m not sure if she remembers those particular details, and that’s OK. What matters is that two years after that fight, my mother walked me down the aisle at my wedding.

And not only was she there, she wanted to be there. And she was elated.

My mother held my arm with such pride. With her head high, and her bright smile for all to see, she was there with her son. 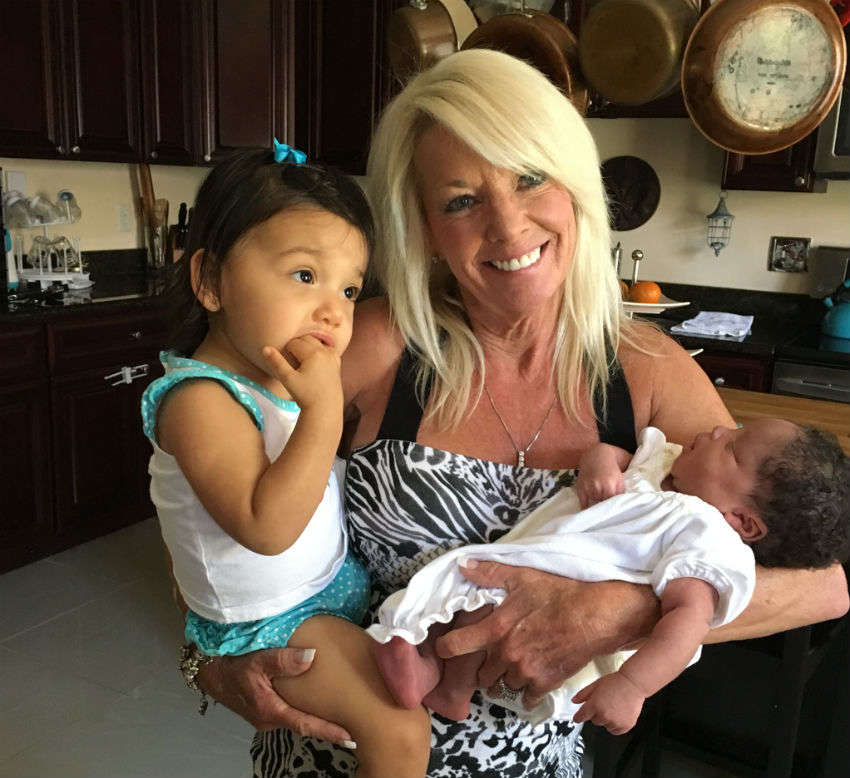 One very proud grandma with her grandkids (Photo: Supplied)

We made it through all of the ups and downs. Through the loss of my brother, we were able to reevaluate just what we needed in our lives. We needed each other in them. I needed my mama. And I thank God that she needed me.

You never know why things play out the way they do. I was as shocked as anyone to know that my mom had a change of heart about my life.

She completely embraced me for all that I am. Today, her heart is bursting with love and her pride shines brighter every single day for the family I was able to create.

Her fear of not having what she expected most out of my own life terrified her. By letting go of her own deep rooted fears, her wish was granted and the grand babies she longed for so desperately were born. We all are incredibly lucky to have her. That road was as rocky as they get but with faith, hope and love, we made it.

And that glowing pride we have today is obvious for everyone to see.

A longer version of this piece runs on Erik’s blog,