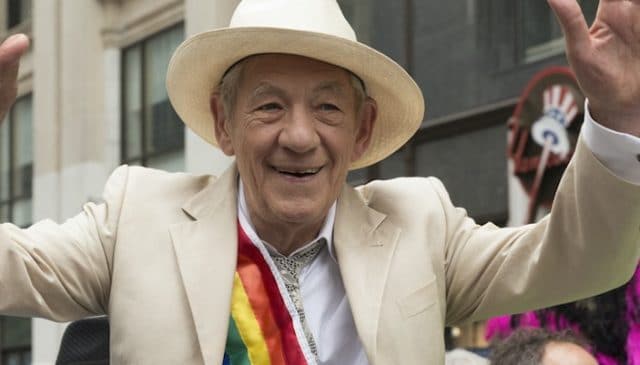 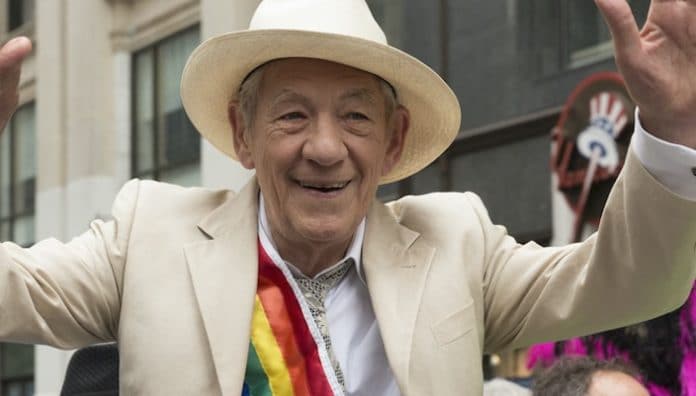 McKellen chatted with podcast host Ethan Davis, host of the #QueerAF podcast as part of the National Student Pride 2019 event in London. When the subject turned to misconduct by Spacey & Singer, and the #MeToo movement, McKellen got direct. “Well frankly, I’m waiting for someone to accuse me of something,” the actor quipped, “and me wondering whether they’re not telling the truth and me having forgotten [pointing to head] you know.”

McKellen’s attitude then turned serious. “But with the couple of names you’ve mentioned, people I’ve worked with, both of them were in the closet. And hence all their problems as people and their relationships with other people, if they had been able to be open about themselves and their desires, they wouldn’t have started abusing people in the way they’ve been accused.”

The admission seems to confirm that McKellen accepts the charges against his frequent X-Men collaborator Singer and his friend Spacey as true. Davis then injected that neither Singer nor Spacey has accepted that they’ve done anything wrong. McKellen then went on to address the pariah status in Hollywood for anyone accused of misconduct. “Whether they should be forced to stop working,” McKellen observed, “that’s debatable. I rather think that’s up to the public. Do you want to see someone who has been accused of something that you don’t approve of again? If the answer’s no, then you won’t buy a ticket, you won’t turn on the television. But there may be others for who that’s not a consideration. And it’s difficult to be exactly black and white.”