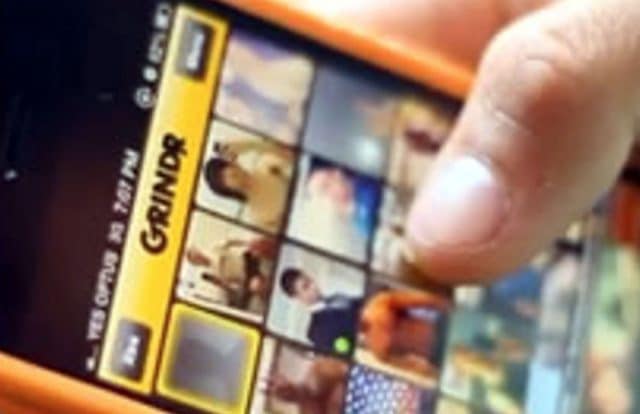 Gay dating app Grindr has been blocked for most users in Lebanon, according to local LGBTI rights groups and media.

The Telecommunications Ministry issued a memo on Friday (24 May) banning the app, according to documents shared by activists.

They warn it is another sign of deteriorating rights for LGBTI people in a country where gay sex is technically illegal.

‘This is a gross violation of personal rights and freedoms’ local LGBTI group wrote on Facebook.

The group later called it a ‘homophobic and medieval decision’.

In January, from using Grindr on public telecommunication networks.

People tend to consider Lebanon as more liberal than its Middle Eastern neighbors.

Article 534 of the country’s penal code, introduced by the French in the early 1900s, punishes
any sexual intercourse contrary to the order of nature’.

It is, however, rarely enforced.

Human Rights Watch in February this year filed a complaint with the UN.

The rights group accused the government of ‘repeatedly interfered with human rights events related to gender and sexuality’.

Earlier this month, rights activists to celebrate the International Day Against Homophobia Biphobia and Transphobia (IDAHOBIT).

A dozen embassies and bars also flew the rainbow flag.

Previously, activists have canceled pride events for fear of violence.

But, local activists plan to hold Beirut Pride from 28 September to 6 October this year.