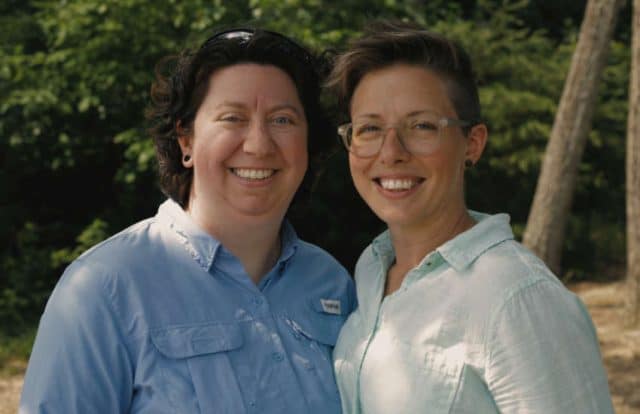 A lesbian couple is suing after a South Carolina foster agency rejected them as potential parents.

The Miracle Hill Ministries foster agency turned away Eden Rogers and Brandy Welch. This was on the grounds that same-sex marriages conflicted with their Christian values.

Back in January, the Trump administration granted a waiver to allow Miracle Hill Ministries to be able to legally turn away potential parents if their lifestyle contradicted their deeply held religious beliefs.

But now Rogers and Welch are seeking to rescind that state waiver. 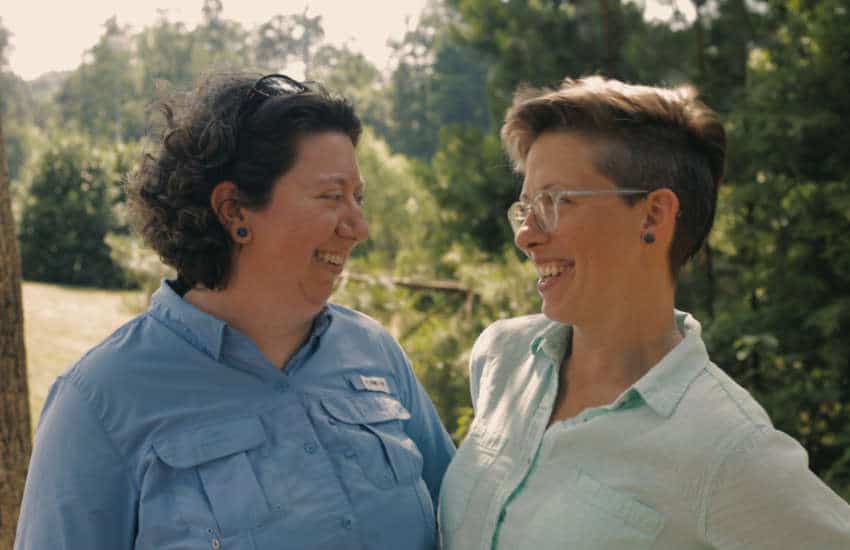 They argue the state and taxpayers should not fund foster care agencies that discriminate against same-sex couples.

‘Faith is a part of our family life,’ . ‘So it is hurtful and insulting to us that Miracle Hill’s religious view of what a family must look like deprives foster children of a nurturing, supportive home.’

‘After family challenges, I helped raise my siblings,’ Rogers then added. ‘I know firsthand the fear and stress that children feel when they are forced to leave their homes.

‘As a mother and an educator, I want to make sure children in foster care have a safe, supportive, and loving home when they need one,’ she said.

The American Civil Liberties Union supports the lawsuit, against the US Department of Health and Human Services, state governor Henry McMaster and South Carolina’s Department of Social Services.

Though the waiver had been in operation for decades with this stipulation, an Obama-era policy jeopardized the organization. The policy in question prohibited federally-funded organizations from discrimination on the basis of religion.

Miracle Hill routinely turned away same-sex and non-Christian couples. Per the waiver, however, they must continue to refer these individuals to other adoption agencies.

‘Agencies have no right to exclude families because of their faith or sexual orientation,’ said Currey Cook, Counsel and Director of Youth in Out-Of-Home Care Project at Lambda Legal. ‘Think of all the potential loving and stable families excluded and the message that sends to youth in state care.’

Cook then said: ‘By allowing Miracle Hill to discriminate against this couple, the government is not only favoring certain religious beliefs over others, but is also placing those beliefs above what is in the best interest of children in foster care.’

South Carolina is one of the .