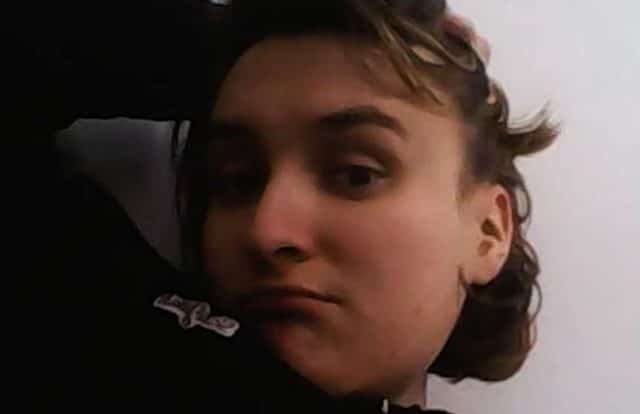 The friends of a non-binary transgender person made a powerful video as a tribute to celebrate their life.

Milo Mazurkiewicz took their own life on 6 May by jumping off a bridge in Warsaw, Poland.

To pay tribute to their friend, LGBTI people gathered on Friday (24 May) to unfurl a rainbow flag over the bridge. They also observed a minute of silence.

But organizers of the event also wanted to memorialize their friend on a global scale, with a touching video.

‘Millions of people around the world suffer from homophobia, biphobia and transphobia,’ the video states. ‘Thousands of LGBT people in Poland have suicidal thoughts.’

The video then added: ‘We decided to commemorate her.’

Bartosz Staszewski is an activist from Polish group Proud and Furious.

‘I think it is important to show that we will resist,’ he told Gay Star News. ‘And stay strong even if it is hard.’

Julia Maciocha, fellow organizer of Friday’s event, then said: ‘Trans lives matter and therefore we made this event.

‘In this video, you find everything, it is so touching.

‘It’s not depression that killed her, its our country,’ Julia said.

They then followed up this Facebook post with another one on 6 May: ‘I’m sorry.’ This is the same day they took their own life.

About 15 minutes into the tribute on Friday night, a man ran up to the flag along the bicycle track and tried to tear it down.

Those two groups were very different groups,’ Staszewski said. ‘It just shows that in one hour, we were attacked by two different groups of homophobic people, who were not afraid to approach us.’