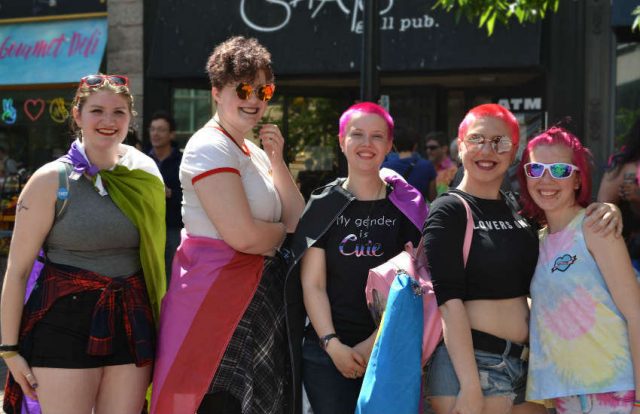 The US state of Maine just became the latest to ban conversion therapy on minors.

Conversion therapy is the dangerous practise of trying to change an individual’s sexual orientation or gender identity.

Governor Janet Mills signed the bill into law today (29 May).

The Human Rights Campaign posted a photo of the historic moment on Twitter.

Governor Mills said: ‘By signing this bill into law today, we send an unequivocal message to young LGBTQ people in Maine and across the country.

‘We stand with you, we support you, and we will always defend your right to be who you are,’ she said.

It’s a huge step forward for LGBTI rights in the US.

As soon as Governor Mills signed the bill into law, the surrounding crowd erupted into a round of applause.

He shared his personal story of coming to terms with his sexuality, then having a trusted friend recommend he try ‘reparative therapy’.

Fecteau said in a press release: ‘The legislature and Governor Mills are sending a clear and meaningful message to our LGBTQ young people.

‘You matter. You belong. And you are loved for who you are.

‘Conversion therapy is irresponsible and harmful. I am so proud that Maine is standing tall to affirm that no young person needs to “fix” what is not broken,’ he said. 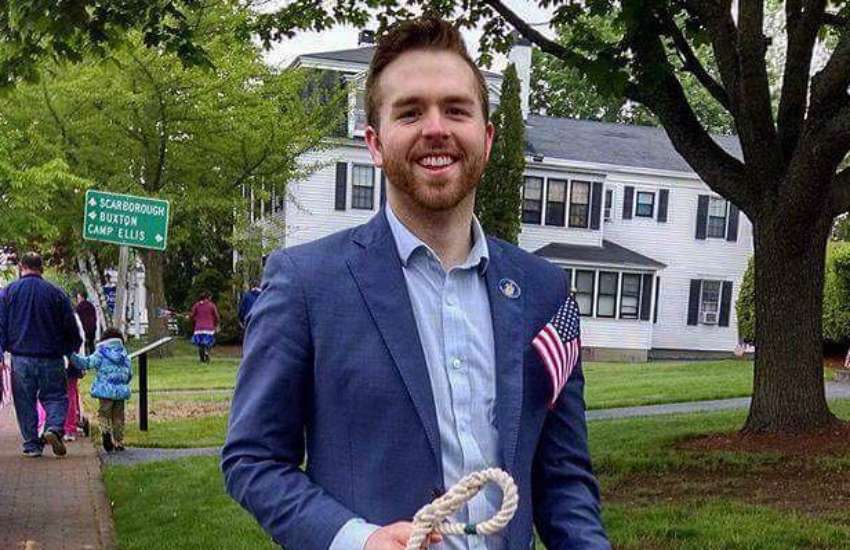 ‘With this signature, Maine has become a safer and more welcoming place for LGBTQ youth,’ said Matt Moonen, Executive Director of EqualityMaine.

Medical organizations have widely critisized conversion therapy as traumatizing and harmful to minors.

In fact, the American Academy of Paediatrics warned against it as early as 1993. They said it reinforced anxiety and shame.

Despite such denouncement, the ‘therapy’ has remained common in pockets of the US.

Though, the impact of the practise has been immeasurable. An estimated 698,000 LGBTI adults in the US have received conversion therapy,

Around half of them underwent the unsound therapy as teens.