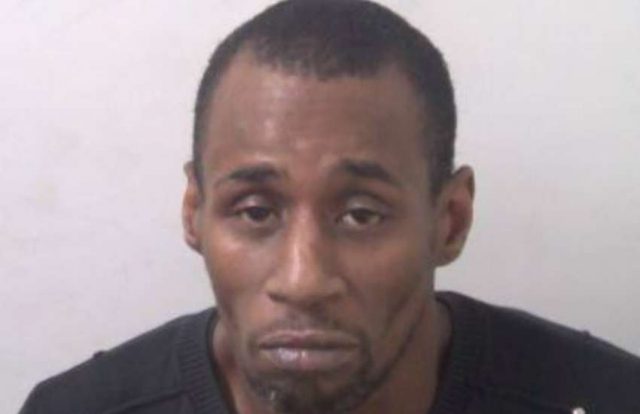 A man who filmed himself launching a verbal tirade against a trans woman in the UK has been sentenced to 14 weeks in prison this Wednesday (15 May).

The grime rapper videoed her on his mobile phone as he verbally abused her and threatened to harm her, according to the Echo News.

Castello, who goes by the artist name Red Rum, has a history of violence. His time behind bars has included for carrying a sword disguised as a walking stick.

While walking down Westcliff Avenue on 25 July 2018, Castello saw the victim. He then proceeded to shout derogatory language at her while filming.

The rapper, who self-publishes his own recordings online, uploaded the footage onto social media the following day.

Castello admitted he used threatening, abusive, and insulting words with intent to cause fear of or provoke unlawful violence on the first day of his trial.

The victim was a member of a trans support group in the Southend area called Transpire. A spokesperson told Gay Star News: ‘As a community group and peer support network we believe that the actions of Mr Castello were totally unacceptable and have no place in our society.

‘Everyone in our community, regardless of gender, sexuality or colour has a basic human right to live their lives free of harm and prejudice.

‘One of our core values is to provide a safe supportive environment where people can be themselves. The victim is one of the founding members of Transpire and we’ve been supporting her throughout this ordeal.

‘Whilst coincidental, the timing of this sentencing during the same week as IDAHOBIT acts as an important reminder of how essential it is that we raise awareness of how much phobia, hate crimes and cyber bulling is still an everyday issue for LGBT+ individuals.’

Essex Police detective superintendent Scott Cannon told the Southend Standard about of the importance of authorities working with the trans community on a local level to curb crime.

‘We cannot underestimate the importance of the work that charities like Transpire do for the transgender community,’ he said.

‘With their help, and the aid of other groups in our communities, we’ve been able to appoint 500 ambassadors across more than 50 hate incident reporting centres across the county.’

Transpire told Gay Star News that anyone who is a victim of hate crime in the Essex area that they are a ‘safe space.’ Their team will help all people to report any incidents and signpost networks for victim support.

They added: ‘It’s vital that people stand up to hate and working together as a community we can bring about positive change.’