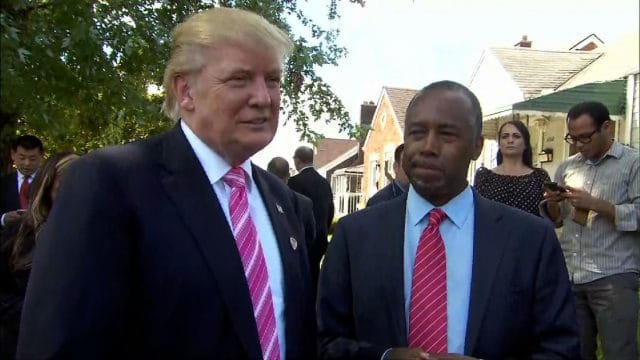 The Department of Housing and Urban Development’s (HUD) proposed rule would allow single-gender taxpayer-funded shelters “to consider a range of factors” such as religious beliefs for the purpose of “determining sex for admission to any facility.”

The proposal would weaken Obama-era protections for homeless transgender people and does not create a required basis for making such determination.

Civil rights and transgender rights advocates denounced the move as an attempt to remove protections for transgender people.

“This is yet another dangerous and disgraceful attack on transgender people from the Trump administration, as well as another attempt to license taxpayer-funded discrimination in the name of religion,” said American Civil Liberties Union senior legislative representative Ian Thompson in a statement.

“When shelters are allowed to turn transgender people away — a policy that is sanctioned by a government that continues to push the lie that the mere existence of trans people threatens the privacy and safety of others — deadly violence against the trans community on the streets will rise,” he added.

Mara Keisling, the Executive Director of the National Center for Transgender Equality, condemned the plan as a “heartless attack” in a statement.

“The programs impacted by this rule are life-saving for transgender people, particularly youth rejected by their families, and a lack of stable housing fuels the violence and abuse that takes the lives of many transgender people of color across the country,” she said. “Secretary Carson’s actions are contrary to the mission of his Department and yet another example of tragic cruelty of this administration.”