Home Gay Life The reasons why kinks and fetishes will always have a place at... 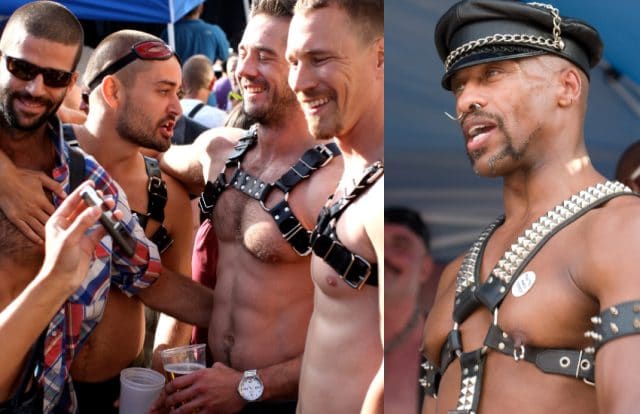 Kinks and fetishes have a place at Pride – an event where all sexual orientations and gender identities are welcome.

A tweet has gone viral in the past week about people’s kinks and fetishes. At first, it seems absolutely reasonable.

‘A few reminders for Pride month,’ it started.

‘Large corporations just want your money,’ was the first point: a reasonable and accurate statement.

‘Lesbian exclusion is ugly,’ was the second: again absolutely true. We’d include bisexual and trans erasure, as well as asexual exclusion, to the list as well.

And the third was ‘Trans [women of color] are the ones that lead the fight for our rights’. Again, no argument. 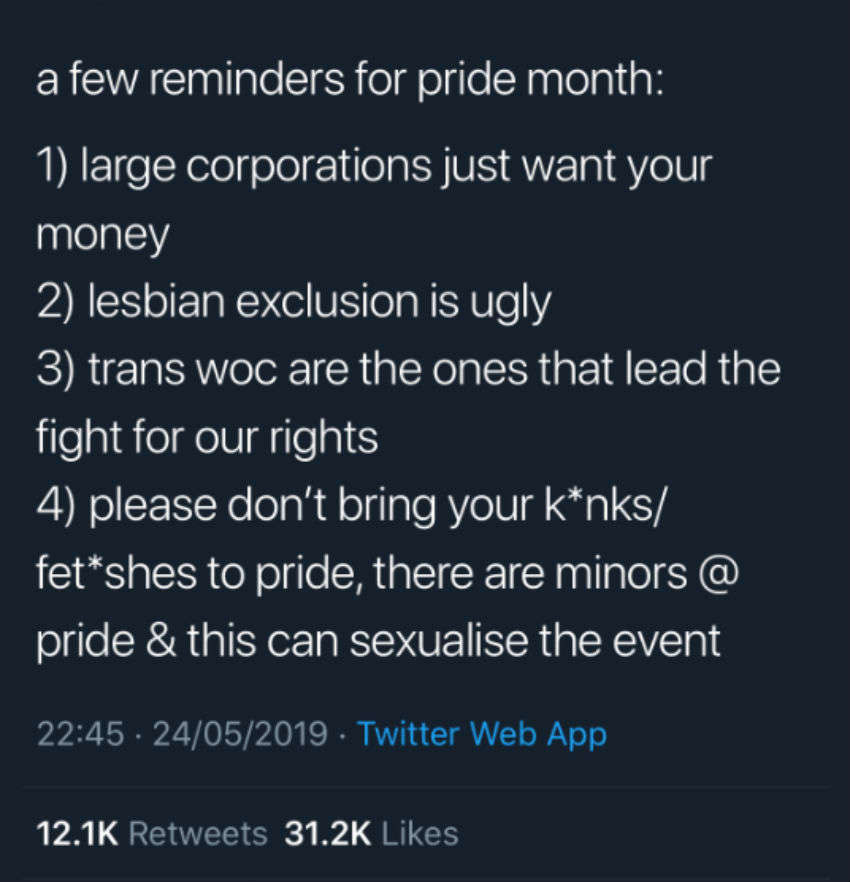 But it was the fourth that many took issue with.

‘Please don’t bring your kinks/fetishes to Pride, there are minors at Pride and this can sexualise the event.’

Many critics of the tweet said it was an example of respectability politics.

This term means an attempt by marginalized groups to police their own members and show their social values as being a part of the mainstream, rather than challenging it or showing how you are different. 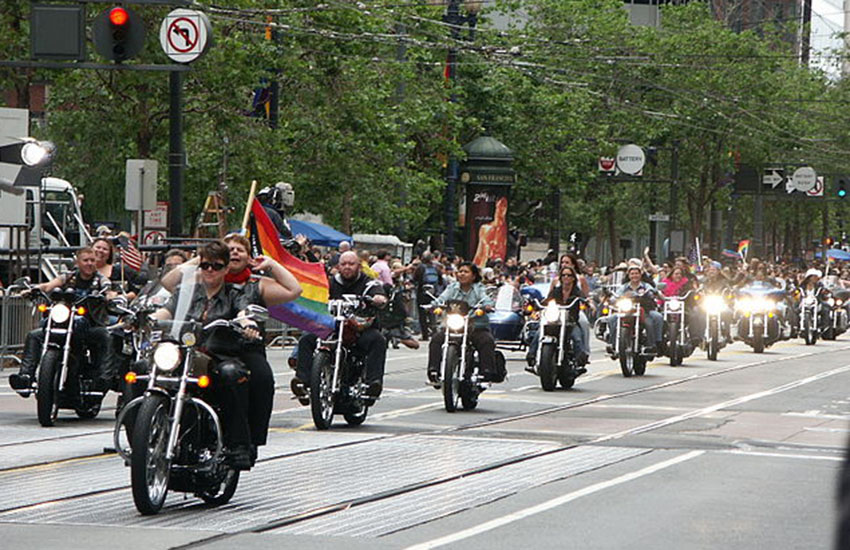 Leather daddies and dykes on bikes are stalwarts of Pride.

Decades ago, there was a division: the heteronormative and everyone else. This meant the underground communities found, blended and fed off each other. Sex workers and drag queens and leather doms were all part of the same world. If you were not considered ‘normal’, you were a pervert.

And therefore, the kink community and the LGBTI community is inextricably linked.

The leather community – typically a subset of gay male culture – evolved its own set of protocols and rules. Leatherwomen became their own tribe, their own subset, and embraced younger gay and bi women into their fold.

And this also all led to things like the hanky code, pups and handlers, and the Folsom Street Fair. 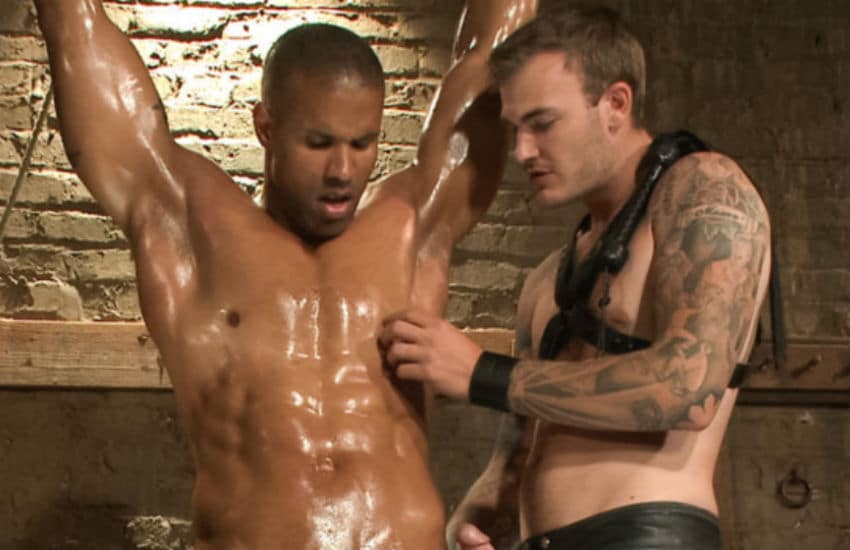 Kinky people and fetishists have long been a part of the LGBTI community – and they always will.

Some of those people believe topping and bottoming among men is an innately dominant and submissive act. While this certainly isn’t always the case for most people, it shouldn’t be surprising that so many are entranced by images like Tom of Finland.

Removing kinks and fetishes from Pride is to deny its existence.

A parade is there for queer people of all ages to look at the LGBTI world around them. Whether they see someone of the same political affiliation as them or doing an activity they enjoy, they see a future where they can be both LGBTI and happy. Pride is certainly not for everyone, but that’s what it can achieve.

‘People are persecuted and shamed for what they love,’ she told GSN. ‘Because of this, it enables people to think outside the box.

‘Being LGBTI, having an alternative sexuality, allows you to achieve a different state of mind. If you’re outside the box, you become more open-minded.’ 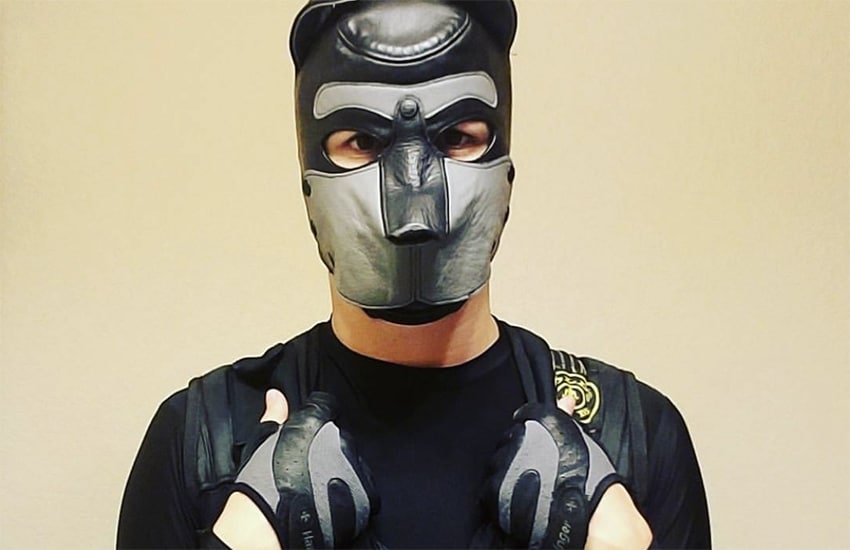 But this does not give kinky people or fetishists an excuse. Pride doesn’t allow people to force others to take part in their fetish.

No one is advocating for sexual acts in public.

Some might be frightened of adults in a full rubber catsuit and dog ears. Don’t go up to the public and get people to ‘pet’ you. Some might wish to, but they have to start that action.

Many Pride parades take place which have indecency laws. No one is breaking the law by dressing up in gear.

There are exceptions: there is an expectation of consent at Folsom Street Fair in San Francisco. By this I mean a person agrees to enter a space that will involve sexually graphic kinks and fetishes. It is up to the participant in that case to understand what they are about to see.

If parents want to introduce their kids to the LGBTI community, there are options. Take them to a drag queen storybook reading or sit them down to watch queer-friendly cartoons.

Yes, a parade is colorful and has a lot of costumes. But it is also, in itself, a protest. The act of being public about yourself, when who you are is considered ‘not normal’, is a political act. Pride is not about policing who can and cannot be who they are.

Parents must understand that and make their own judgments. Think about the place you live and the people you might encounter. If you think a bit of leather is inappropriate, don’t go.

Ultimately, the LGBTI community must fight back against what’s considered ‘normal’.

While LGBTI culture has become more mainstream, it’s possible the movement could be Disneyfied. Don’t be scared of the underworld that we once flourished in.

Inclusivity at all LGBTI events is so important – but one group cannot push out another.