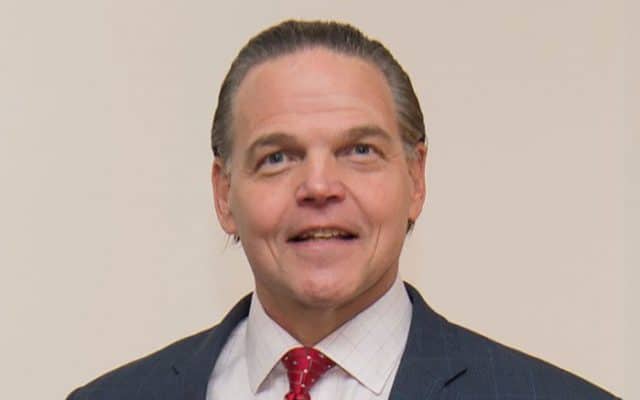 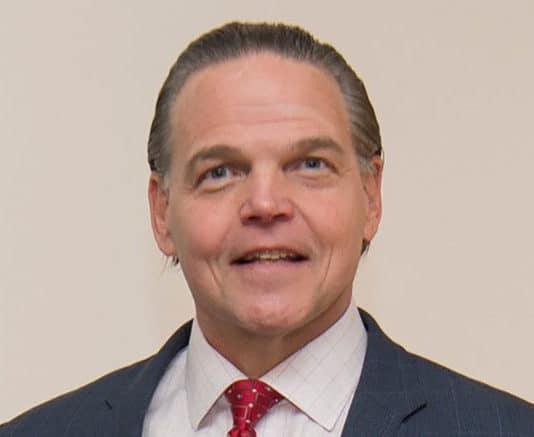 After the Ambassador to Zambia publicly criticised the Zambian government for allowing two men to be jailed on homosexuality charges, the Trump administration has recalled him back to the United States. The US State Department confirmed that Ambassador Daniel Foote’s position was “no longer tenable” as Zambia had refused to work with him. A spokesperson […]