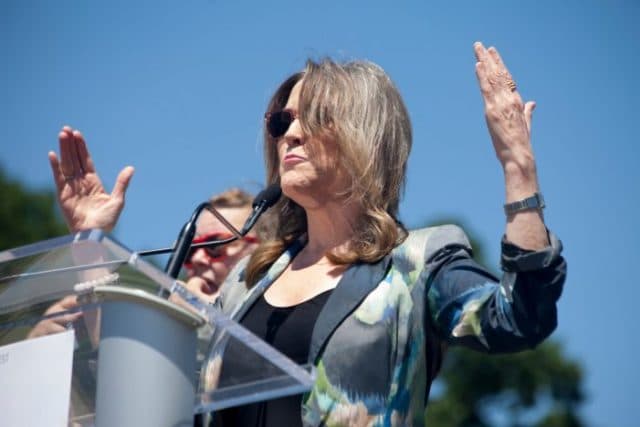 Jesus Christ @marwilliamson just massacred that stage. I don’t know what I was expecting tonight but sister, I was not expecting that.#DemocraticDebate #DemDebate

Marianne Williamson has implied that people who take antidepressants are weak, that you can cure cancer and HIV with love, and that fat people need to pray more. She’s a heinous wind chime of a human and I’m losing a lot of respect for people praising her right now. #DemDebate