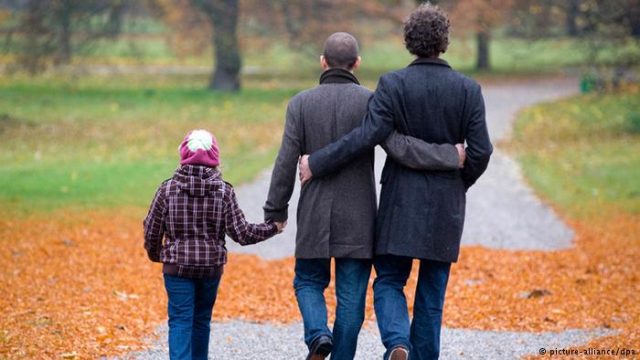 New figures published today by the Department for Education show that, in England, adoptions by same-sex couples accounted for 9.6 per cent of all adoptions this year, rising from 8.4 per cent in 2015.

The news comes several months after the Department for Education announced new funding for same-sex adoptive parents, giving £100,000 to New Family Social, the country’s only LGBT adoption and fostering charity, to help improve assessments, matching and ongoing support for LGBT prospective parents during the adoption process.

Welcoming the news, Tor Docherty, Chief Executive of New Family Social, said: “Although the total number of adoptions fell in England in 2016 it’s heartening to see that agencies continue to consider and successfully place children for adoption with same-sex couples.

“It’s key in every adoption case that the needs of the child remain paramount and that agencies consider the full range of potential parents.”