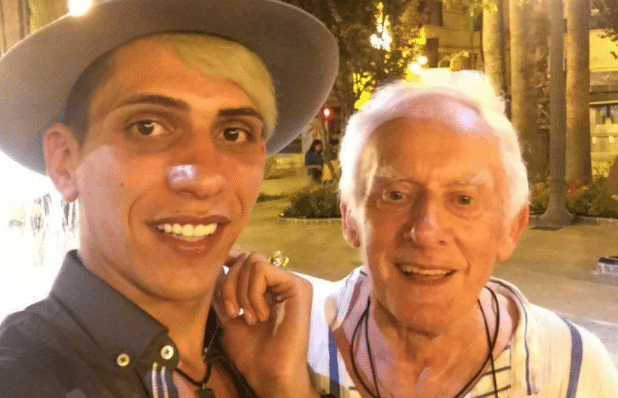 A 79-year-old English gay vicar who defied the church to marry his 24-year-old Romanian partner has been left homeless after their break up.

But since marrying in April, they separated in August. 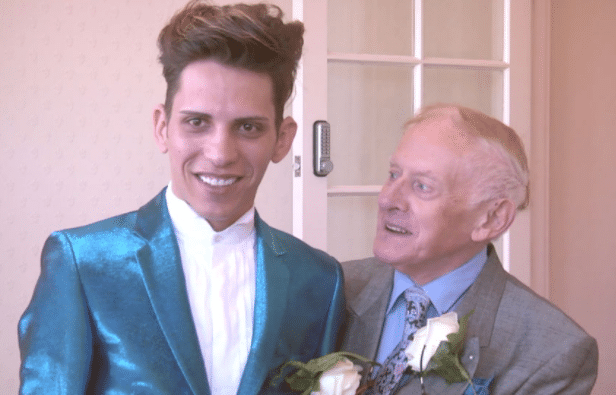 The couple, who met on a dating website, lived together in Bucharest, Romania. This was after Clements sold his English home in Kent to buy a place for them in the Romanian capital.

But since Clements feared he didn’t have many years left before passing, he put the house into Marin’s name.

Clements said: ‘I wanted him to have security when I die. I’m 80 next year,’ reports the Daily Star.

He added: ‘He appreciated me doing it but I didn’t know we were going to break up soon.’

Clements revealed Marin wouldn’t let him go clubbing with his friends and was always out of the house. He became lonely because he didn’t know the language or have any friends.

Clements said: ‘Florin would spend a lot of time going out. He used to go to bed very late, sometimes 5am in the morning having been out nightclubbing or watching films.

‘He said I wasn’t allowed to go clubbing. It wasn’t for old people. In my heart I didn’t accept it but I trusted him,’ Clements said.

A tragic break up

Clements went back to England for two weeks for some routine medical check ups. But when he returned in late August, the couple had a disagreement.

So Clements came home to England in September and lived with friends. The couple no longer stopped using each other’s last names. 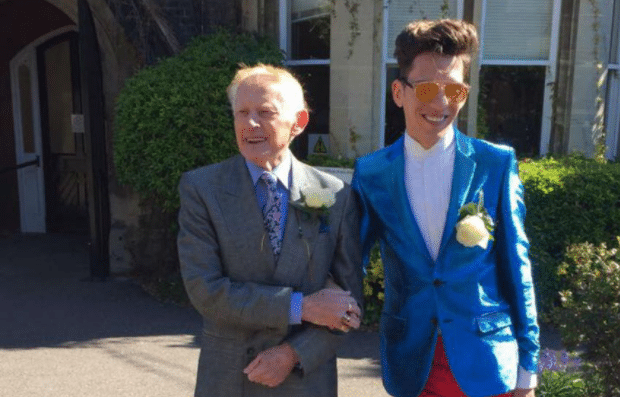 Is a divorce on the table? Clements doesn’t want one.

The couple are still in communication, with Marin even visiting the gay vicar in England since their break up.

Clements remains hopeful they might be able to rekindle their relationship.

He said: ‘We started texting and speaking on video and we’re still in touch now.

‘I hadn’t lost my feelings for him so I reciprocated,’ he said.