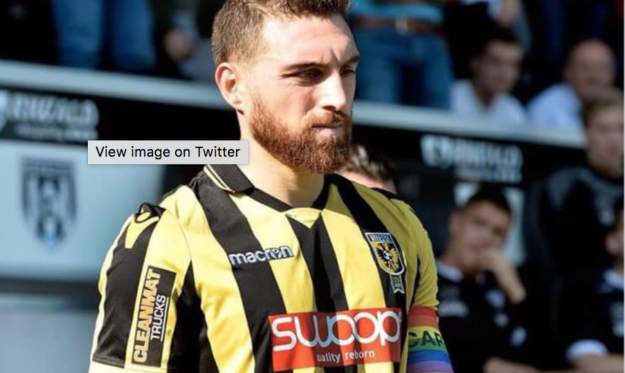 On Sunday, Georgian soccer player wore a rainbow armband in support of LGBT rights when he played for his Dutch soccer club. It was part of the Netherland’s larger “Coming Out Day” initiative and to stand up for LGBT rights.

Kashia also plays for the Georgian National team. What was the reaction at home to the simple colorful armband? Rioters in his home country protested outside the Georgian Soccer Federation in Tbilisi, demanding Kashia be removed from the team.

In response, Georgian President Giorgi Margvelashvili, said, “Everyone has the right for freedom of expression. We should respect human rights and liberties. I stand with the unanimous support that sporting society has expressed toward Guram Kashia.”

Kashia himself has told reporters in the Netherlands, he is happy to support LGBT rights and has no desire to stop playing for the Georgian National Team either. 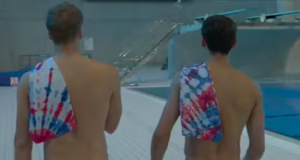 RuPaul Spotted On The Town With Hunky, Handsome Rancher Boyfriend

Nick Gayer
0
RuPaul and his handsome hunk of a boyfriend, rancher Georges LeBar, have been together for 23 years. Although they usually keep a low profile, the... 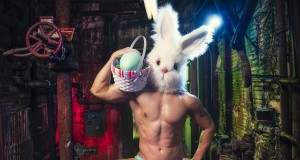 The Hottest Of Hot Easter Bunny Guys Are Here!

Nick Gayer
0
Hop, hop, Easter bunny. You are pretty and funny!!! The whole Catholic world is celebrating Easter today. It's a day when Peter Cottontail, better known as the...