Home Gay Life A Married Gay Man From Philadelphia Has Been Detained By Ice Since... 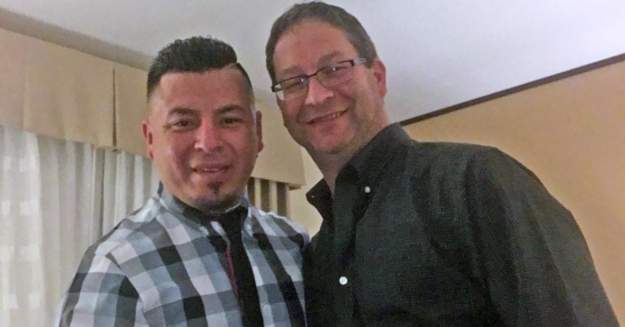 The American Civil Liberties Union is trying to get an undocumented gay man from Pennsylvania freed from the Immigration and Customs Enforcement’s clutches.

Back in January, Jose “Ivan” Nuñez was captured by ICE officials while he was in a meeting with his husband, who’s a U.S. citizen, to talk to U.S. Citizen and Immigration Services (USCIS) about obtaining a visa.

Ice officials apparently, “stormed into the room” and detained Nuñez. He’s been in their custody ever since.

Last Week, the ACLU of Pennsylvania filed a legal complaint in federal district court. That complaint asked that Nuñez be released from the York County Prison, about 90 miles west of Philadelphia.

“I am very worried for his wellbeing,” Nuñez’s husband Paul Frame said in the ACLU’s release. “The level of anxiety and sadness that I feel when I think about him at the detention center or when I visit him is unreal, so I can only imagine the toll it has taken on him personally. No human being should be torn apart from their loved ones in this manner.” 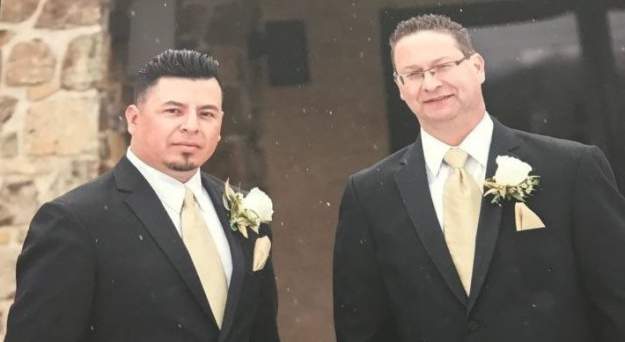 Part of ICE’s argument against Nuñez is that he has illegally entered the U.S. three times now. First, he initially entered the country. He then left to return to Mexico in 2010 to see to his sick mother. Afterwards, he was apprehended by border patrol agents and ordered to leave the country. Though he did at the time, he then later unlawfully re-entered and had stayed until his arrest earlier this year.

Despite this, Nuñez and ACLU lawyers are looking for him to be released because of the ICE’s “withholding of removal.”

This is because in February, an asylum officer interviewed Nuñez with USCIS. Together, they approved Nuñez’s “fear of return” credibility, which then sent his case to immigration court.

At that point, Nuñez’s lawyer filed to have ICE release Nuñez while his case was going through the motions… She never heard back from ICE.

The next hearing for Nuñez’s case is in August. The ACLU is adamant in getting Nuñez released before that saying that “he poses no danger to the community and is not a flight risk.”