Home Gay Life A year after the anti-gay purge in Chechnya, here’s what you can... 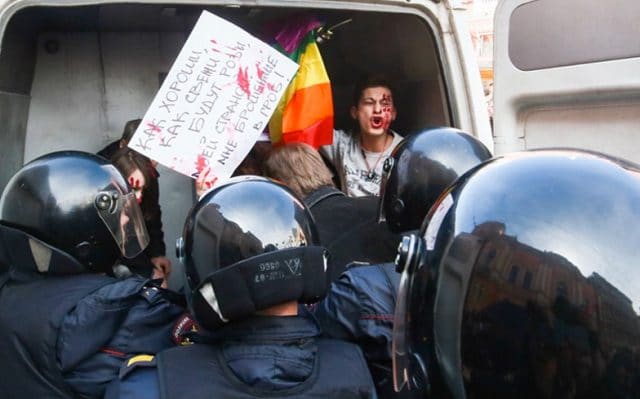 One year ago this week, news broke of a wave of terrifying, state-sponsored violence in Chechnya against men perceived to be gay or bisexual.

In scenes that would not have been out of place in Nazi Germany, innocent men were rounded up by state militia and removed to illegal detention centres.

Men like Maxim Lapunov who spent 12 days in a blood-soaked cell just because he is gay, but who today is bravely speaking out for justice. Men like the pop singer Zelim Bakaev who disappeared last August during the round-ups and has not been seen since.

Prisoners were held in appalling conditions – they were starved, humiliated, beaten and subjected to extreme torture. Some who were rounded up did not get out alive.

The authorities also outed many of the men to their families, directly inciting relatives to carry out honour killings against their sons, brothers and fathers. 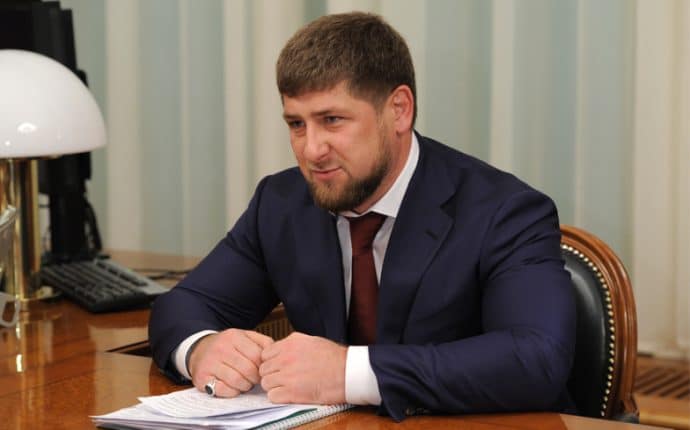 Ramzan Kadyrov, the Chechen leader is a brutal and violent homophobe. He barely hides his murderous intentions towards LGBTQ people in his country. But it is president Vladimir Putin and the Russian Government who have the final say on what happens in Chechnya.

Russia has shamefully failed to conduct any meaningful investigation into the appalling abuses that took place. Nobody has been brought to justice. This is unacceptable.

On Saturday All Out, its members and partners will come together in cities around the world to honour our brothers who were murdered by Chechen state authorities.

We will stand in solidarity with men like Maxim who survived the torture camps. We will make sure the world does not forget about what happened in Chechnya. We will tell the Russian Government that “we are watching you”. We won’t rest until we get justice for Maxim, for Zelim and for the dozens of other men who were tortured and murdered in Chechnya.

If you’re in London, join the Global Speak Out for Chechnya this Saturday. Event details are available here.

You can see the full list of Global Speak Outs happening around the world here.

You can also take action and demand an investigation from Russian authorities by adding your name to All Out’s petition.