Bruce McArthur has been accused of murdering numerous men in and around the city’s Gay Village.

A suspected serial killer has been charged in the murder of a seventh man in Toronto’s Gay Village.

Bruce McArthur was arrested January 18 in connection with the disappearances of Selim Esen and Andrew Kinsman, who went missing last spring in the city’s Gay Village. Since then, police have linked the 66-year-old landscaper to the deaths of Majeed Kayhan, Soroush Marmudi, and Dean Lisowick. The victims, all middle aged men, disappeared between 2010 and 2016.

5/7 Police released an image of a man they believe is a victim of Bruce McArthur. https://t.co/P5FkvjvLqH pic.twitter.com/SCdGIsGzIv

On Wednesday, McArthur was charged with first-degree murder in connection with the death of 42-year-old Abdulbasir Faizi who went missing in 2010.

The city has dedicated an unprecedented amount of resources to the case, including 12 investigators, a forensics team, and a K9 unit. Previously, police had dismissed rumors of a serial killer targeting gay men, but Homicide Detective Hank Idsinga now says there’s no telling how many victims McArthur might’ve killed. 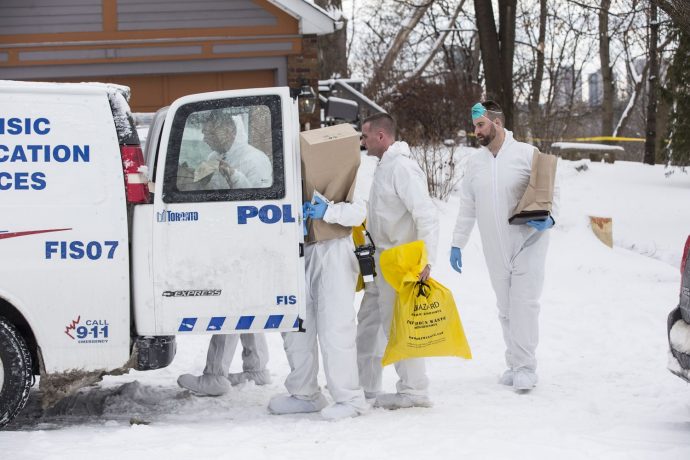 Police are expanding their search for additional remains to 75 properties McArthur worked at, and are looking at cold cases as far back as 1975 to see if they can be connected to him. Investigators believe he met his victims in the village and on gay dating apps for older men: On his Silver Daddies profile, McArthur described himself as interested in younger men. “I can be a bit shy until I get to know you, but am a romantic at heart.”

They have only been able to identify some of his victims, whose remains he disposed of in planters he used in his work.