Home Gay Life Andrew Garfield says he wouldn’t be opposed to dating a man in... 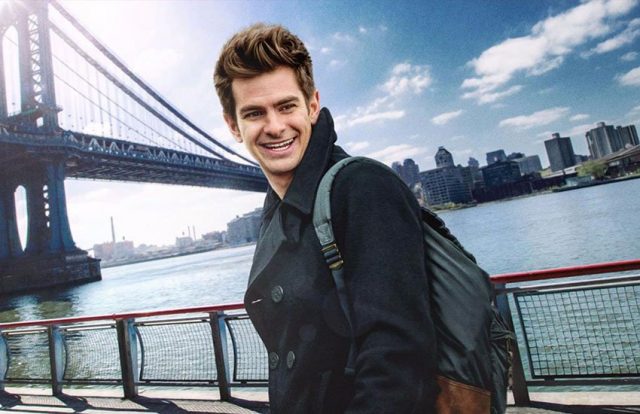 British actor on watching Drag Race: ‘I am a gay man right now just without the physical act!’

Andrew Garfield has revealed he would not be opposed to dating a man in the future.

The British actor, currently starring in Angels in America in London, was asked by an audience member about what areas of his life he used to play a gay man living in New York.

‘Maybe I’ll have an awakening later in my life, which I’m sure will be wonderful and I’ll get to explore that part of the garden, but right now I’m secluded to my area, which is wonderful as well. I adore it.’

He asked himself what right he, as a straight person, had to play this gay character. 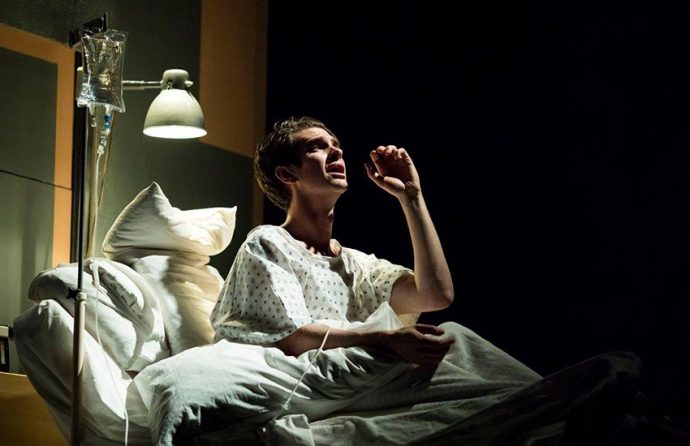 ‘The preparation had begun before [rehearsals began] with a lot of my friends. [The play is] as much devoted to my friends in the gay community as it is those that passed during the epidemic.’

‘[Watching Drag Race] is my life outside of this play. I am a gay man right now just without the physical act – that’s all,’ he joked.

Angels in America, also starring Russell Tovey, is playing at the National Theatre.