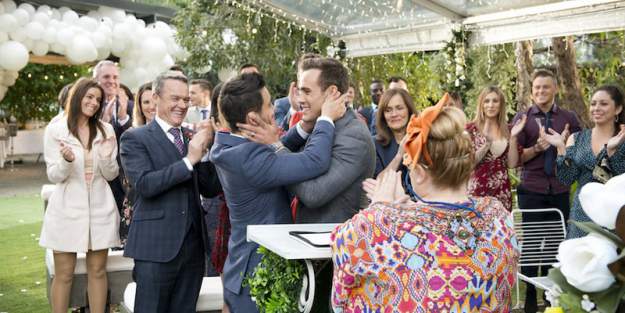 Who doesn’t love a good wedding?

Check out a recap on the love story between “David” and “Aaron” below:

What a journey it's been for these two lovebirds! ??

Just cannot wait for Monday? Feast your eyes upon their little love story as our boys get wedding-ready! ????? #Daaron #Neighbours pic.twitter.com/efdyNSs7oI

And a Neighbours wedding is always a big to-do.

Back in 1987, pop star Kylie Minogue was a cast member who saw her character, “Charlene,” get hitched to longtime love “Scott” in a TV event that garnered more than 20 million viewers in the UK alone.

It wasn’t until March of this year that fans of the show even got anything close to a gay sex scene.

But marriage equality finally arriving in the ‘land down under’ this past January, it was clearly time for Australians to see a same-sex TV couple take a trip down the aisle.

The wedding scene was filmed in May, and according to Gay Star News, the two actors who play “Aaron” (Matt Wilson) and “David” (Takaya Honda) were thrilled to be involved in the groundbreaking TV event.

“We are both ecstatic to be part of this huge moment and it stands alone as the highlight of my career,” said Wilson, 29. “This storyline means a lot to me, my friends and to all the fans who love Aaron and David.”

Honda, 30, reflected on his character’s journey with pride: “It is an absolute privilege to be part of what is and what will be a historic moment in Australian television.”

“There have been so many parts of David’s story that have given me a great sense of pride – from discovering Paul Robinson was his dad, to his coming out to now marrying the man of his dreams.”

And the fans were delighted with the TV nuptials. Check out just a few of the tons of supportive tweets during the happy event.

Today is a historic moment in Australian TV history – Neighbours has been a huge part of my life, and today I am so excited to watch Aaron and David walk down the aisle! Congratulations to Neighbours and everyone involved! #Daaron #Neighbours #ChooseLove #LoveWins pic.twitter.com/Pf64VT9DzI

It all happens tonight on @neighbours. Two of our favourite sons wed in a Celebration of legal same sex marriage in #Australia. Don’t miss @magda_szubanski marry the lads and send some shock waves around too!! One of the best episodes ever! :)… https://t.co/WpxpAMQARz

That wedding was so beautiful and I absolutely loved it. It was so adorable and emotional, I cried so much and
it was an amazing episode Congratulations to everyone involved ????❤️❤️❤️❤️#Daaron #DaaronWedding #Neighbours @takayahonda @MattyWilson88 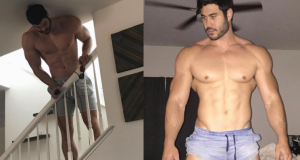 You have to check out the 6 ft 7 personal trainer...

Nick Gayer
0
The Internet has found its latest obsession. Danny Jones, a fitness instructor from California, has taken social media by storm after pictures of him were... 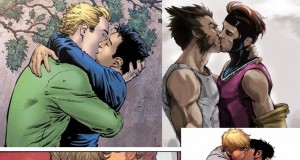 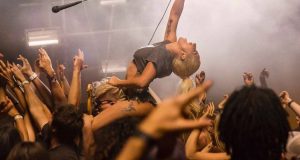