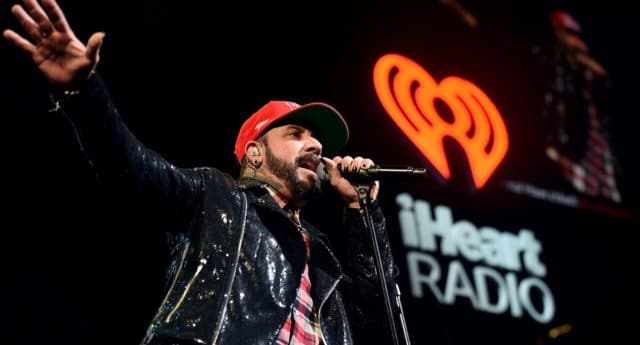 Backstreet Boy AJ McLean has made a bold statement, saying he hopes both of his daughters turn out to be gay.

He and his wife already had one daughter, Ava, who is four, but have just welcomed their second, Lyric, to their family.

But McLean had something interesting to say in terms of the girls’ sexual orientations. 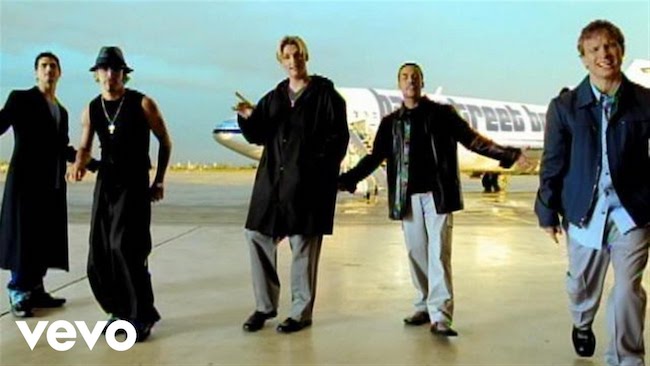 He told Refinery29: “There is truly no better feeling then being a father and seeing the look on my daughters’ faces and…and how they look up to me…if I lost everything in my career, if Backstreet said no and we were done tomorrow, I would still be happy and satisfied being a proud father, period. And I am so thankful that I did not have boys.”

He adds: “I will also go on record by saying, and I told my wife this, I hope that both of my daughters are gay because that takes all p***s out of my life — I do not want to deal with boys ever. But if I do have to, they’re going to have to go through quite a lot of trials to go through me because my daughters are my life.”

Of when his daughters get old enough to date, McLean takes a leaf out of Joey Fatone, of N*Sync’s book.

A Dutch TV show will back in 2014 featured its first ever same-sex marriage, as well as the Backstreet Boys.

The on-screen couple played by Ferry Doedens and Dave Mantel, in a Christmas Day episode decided to get married. The show has millions of regular viewers.

There were some twists and turns along the way, and the father of character Luke, came over to surprise the couple and to meet Menno.

Inexplicably, the Backstreet Boys also appeared on the soap to perform a hit at the wedding’s reception.