Home Gay Life Being gay does not directly cause poor mental health, a new study... 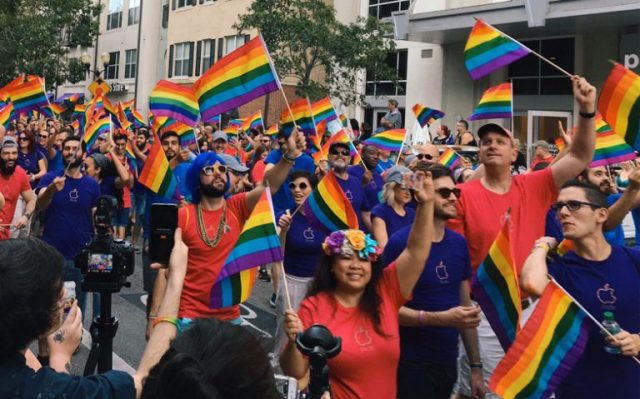 Following eight years of research, a major new study has claimed that sexuality has no impact on the state of a person’s mental health.

The Australian National University found that people who identify as lesbian, gay or bisexual were not at an increased risk of suffering with depression, anxiety or other mental health problems.

However, they do concede that poor mental health and higher suicide rates of LGBT+ people could be down to the stigma they face after coming out.

“But when we adjusted for these other mental health risk factors, we found no major risk associated with sexual orientation itself. “We concluded that all things being equal that there is no particular mental health risk for people with a homosexual or bisexual orientation.”

It comes at a time when campaigners for same-sex marriage in Australia are hoping for a plebiscite on the issue.

They have argued that gay and bisexual people’s risk of poor mental health and suicide could stem from them not having equal rights.

“The study really reinforces what we’ve been saying for a long time now: members of the LGBTQI people experience discrimination and abuse that’s really unique from what we see in other demographics,” Micah Scott, chief executive officer of the Minus 18 organisation for same-sex-attracted and gender-diverse young people, said.

Micah added that someone who has been discriminated for their race could often seek support from family members, whereas a teen whose close ones don’t understand their sexuality would be more unwilling to do so.

“A young gay man who’s being bullied at school may not have a supportive family to go home to, and rarely one that’s shared that experience,” Micah said.

“The experience of growing up and coming out is really unique to this generation of LGBTI people.”