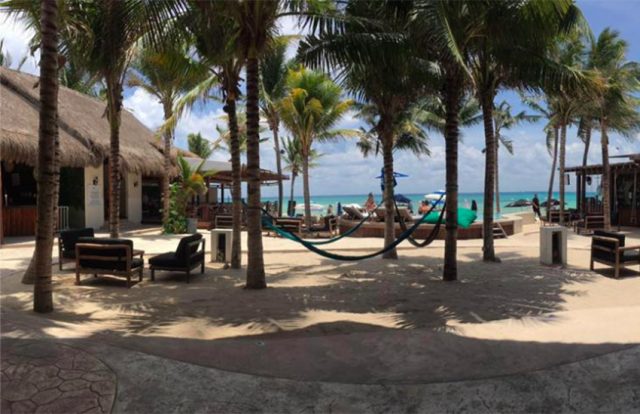 Several people have reportedly been killed after a gunman opened fire at a club in Cancun, Mexico in the early hours of this morning.
Blue Parrot beach club, in Playa del Carmen, was hosting the final night of the BPM music festival. With more than 300 acts, the BPM is one of the world’s biggest festivals for electronic music.

It is one of only 14 clubs listed as gay or gay-friendly on the DailyXtraTravel’s Gay Cancun list. A number of other gay travel sites, including Gay Mexico Guide, also list Blue Parrot as gay-friendly.

According to the Telegraph, at least four people have killed; other media reports speak of three or five victims, and at least 11 people are believed to be injured.

None of these have been confirmed at the time.
According to Noticaribe, it was a ‘direct attack on the organizer’ for an ‘alleged revenge of narcos in dispute over the sale of drugs’.

There are rumors the shooting could be cartel-related .
So far, nobody has been arrested.

We will update this story as we know more.