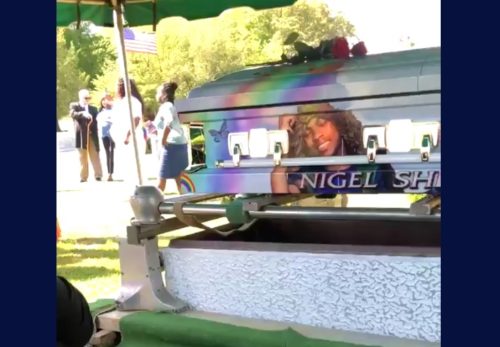 15-year-old Nigel Shelby was laid to rest in a casket that was decorated with rainbows.

Shelby, a high school student in Huntsville, Alabama, died by suicide last month after he was allegedly bullied for being gay.

The community rallied to raise funds for his funeral, organizing a GoFundMe page and a Drag Brunch to raise over $15,000.

People who attended the funeral wore rainbow clothing and clothes that denounced bullying, local media reported, and the casket had a picture of Shelby wearing a rainbow sweater and rainbows on it. 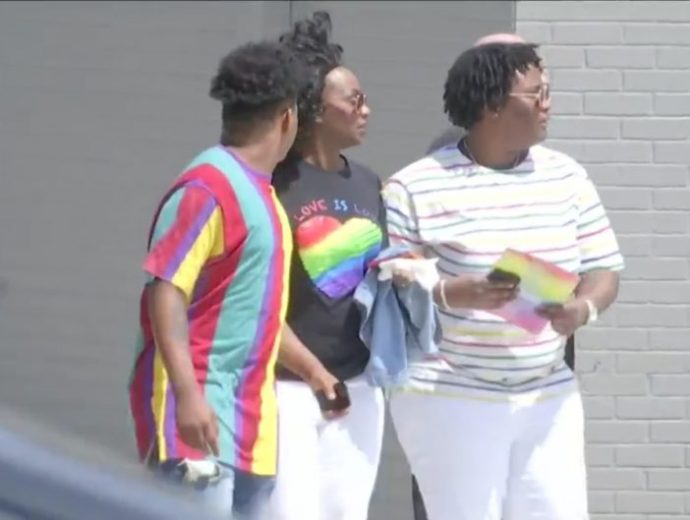 “I don’t want him to be remembered as a kid who was bullied for being gay and who took his own life,” his mother, Camika Shelby, told WAFF.

“He was so much more than that. He was sunshine. He was just a great spirit to have around and it just breaks my heart because I feel like he had so much more love to give.” 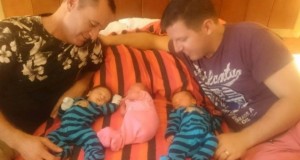 Nick Gayer
0
"We are Kiwis are we wanna get home!" Friends of the couple set up crowd-funding page to help pay for hospital fees and travel to...

Nick Gayer
0
"They almost killed this guy, literally," said one witness who tried to stop the attack. Police are searching for four young men accused of assaulting... 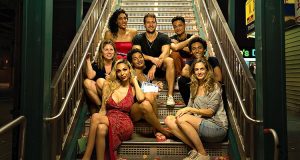 Nick Gayer
0
A new movie explores the search for identity among the grittiness and beauty of New York’s homeless LGBT youth. In an era when many films...