“There’s a Coke for every single one of us.”

Coca-Cola just dropped its 2018 Super Bowl ad, and we’re definitely here for it.

“The Wonder of Us,” produced by Wieden-Kennedy ad agency, features people of different races, religions, sexualities, and gender identities, including a same-sex couple and a person who uses they/them pronouns. 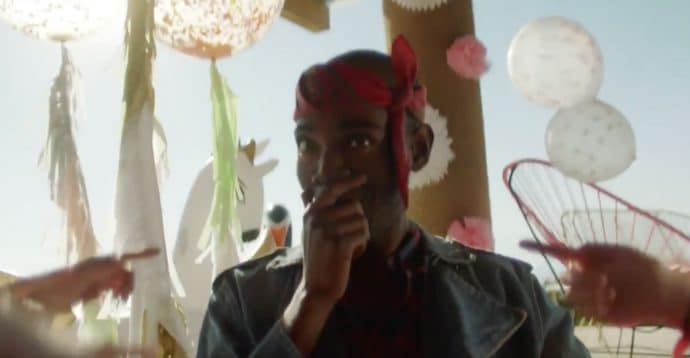 “For this particular message, it is a strategic choice for us,” Coca-Cola North America’s creative VP Brynn Bardacke told AdWeek. “It’s such a big audience, and we want to celebrate the diversity of that audience.”

Cheers to the billions of unique yous in the world! While we're all different, there's a Coke for every single one of us. #EnjoyYours pic.twitter.com/MyvewI4J2r

Over the visuals, narrators read lines from an original poem about the brand, written by a member of the Wieden+Kennedy team.

“The poem is something we’ve really fallen in love with,” said Jennifer Healan, group director for integrated marketing content. 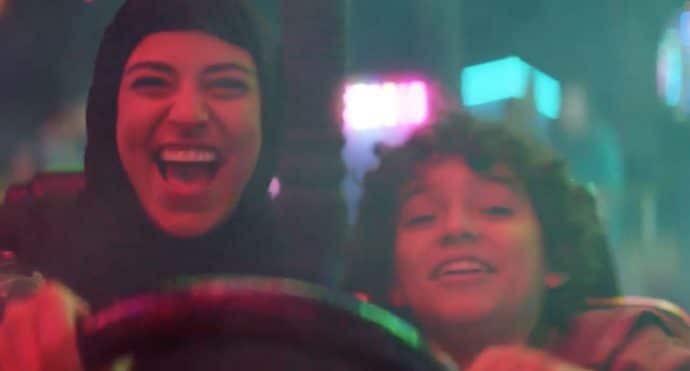 The ad is part of Coca-Cola’s newest campaign, “A Coke For Everyone,” which will continue through the Winter Olympics and the rest of 2018.

“The Wonder of Us” is slated to air during the fourth quarter of the game, which kicks off this Sunday, February 4, at 6:30/5:30c on NBC.

Coca-Cola broke new ground in 2014 when it aired the first Super Bowl commercial featuring a family led by a gay couple. The spot, titled “It’s Beautiful,” features a rendition of “America the Beautiful” sung in different languages as the camera pans through diverse racial and ethnic communities.