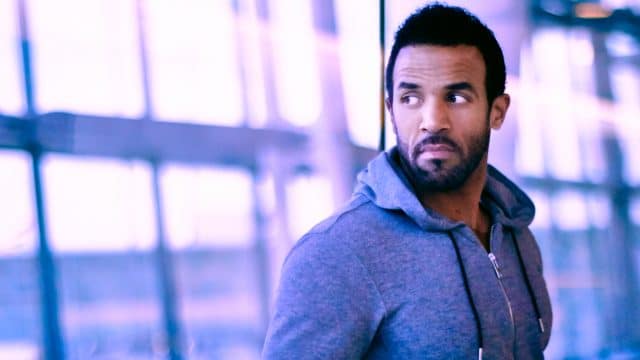 Craig David has spoken out about rumours concerning his sexuality.

The R&B singer has faced persistent chatter about his sexuality for years, mostly due to the fact he has remained single throughout the majority of his hugely successful career in the music industry.

In a chat with The Sun last month (October), the 36-year-old singer insisted that he shouldn’t have to clarify his sexual preference just because he’s famous, and hit back at society being so obsessed with the status of his romantic life. 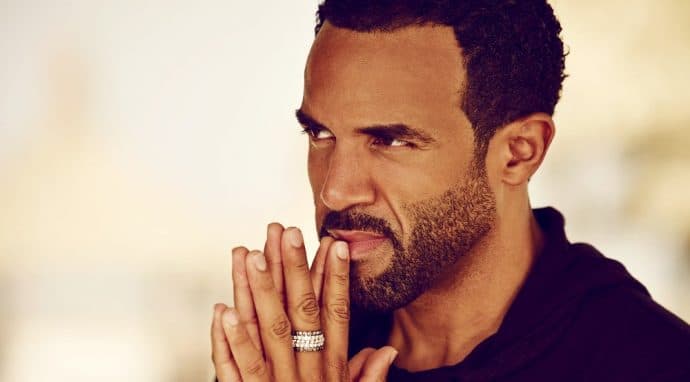 He explained: “I leave it very open because at the end of the day it’s one of those things where I shouldn’t have to reinforce and state, ‘No, I’m a heterosexual’ — because that’s all nonsense.”

“I think it’s very evident in the way my songs are and how I speak about relationships so I wouldn’t even go into it. It’s like if that’s what you feel it’s what you feel.”

The hunky star went on to share that he hopes to start a family soon, adding: “I’d love to have kids. I think I’d be a very good dad and I think I’d have a lot of wisdom to share.”

The British singer, who appeared on the cover of Attitude Active back in 2010, released his comeback album Following My Intuition last year following a successful return to the charts.

At the time, he blasted celebrities who get upset by gay rumours, saying: “I sort of find it weird when people get very ‘No! I’m not gay!’ I mean, are you homophobic in some way?”