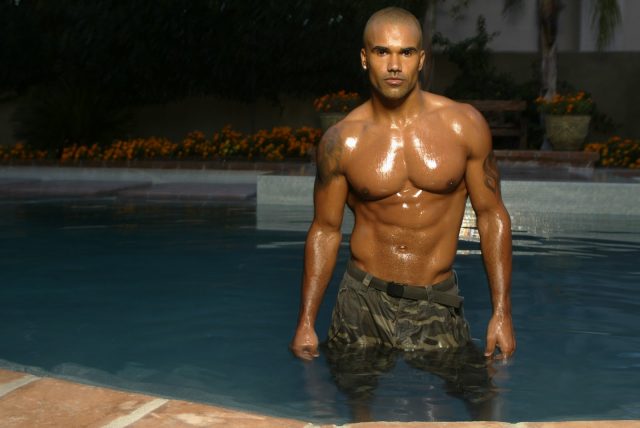 The TV star challenged the rumours in an interview with BET – and in the most amazing way possible.

“I’m not, and I know that and I’m very comfortable with who I am and I love women,” he said.

“I’ve dated plenty of them.

“If you think I’m gay, send your girlfriend over to my house for the weekend and see what happens.

“For real. You can call that arrogant if you want to. I just call it confident.

“You can call me whatever you want, but you don’t know me.”

As well as challenging the rumours he’s into guys rather than girls, the 44-year-old actor criticised bigotry against LGBT people.

“I have fans that are gay, men that come up to me, and they’re inspired by me, or they like me as an entertainer, and when they want to give me a hug or take pictures with me, what, am I supposed to not put my arm around them or stand next to them, and if the man next to me in the picture is gay, that makes me gay?

“That’s just simpleminded ignorance, and I don’t play that.”