Some princes marry other princes. Get over it.

The happiest place on Earth is also shaping up to be the gayest.

Disney’s official Instagram shared a post this week featuring two men getting married at Orlando’s Walt Disney World resort to promote its Fairy Tale Weddings and Honeymoons program, a vacation package that includes a special ceremony with Disney characters and photos in front of Cinderella’s castle.

So this is love. | ?: Disney's Fairy Tale Weddings 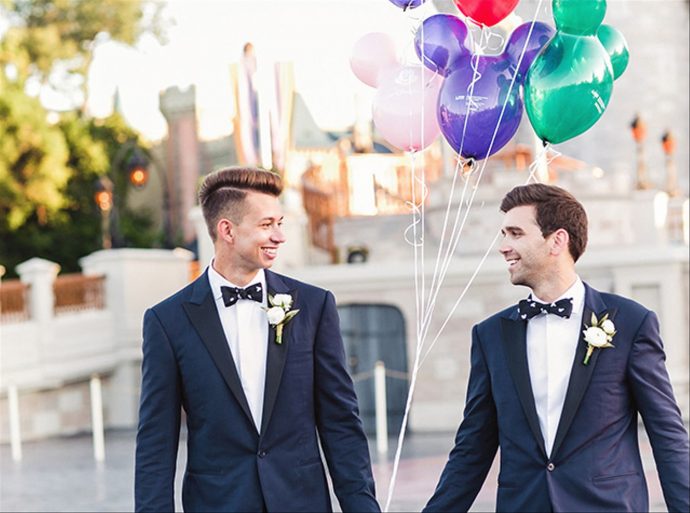 While Gay Days events have been unofficially held in Disney’s theme parks for years, Disney recently announced that it will hold its first official Pride celebration June 1 at Disneyland Paris. 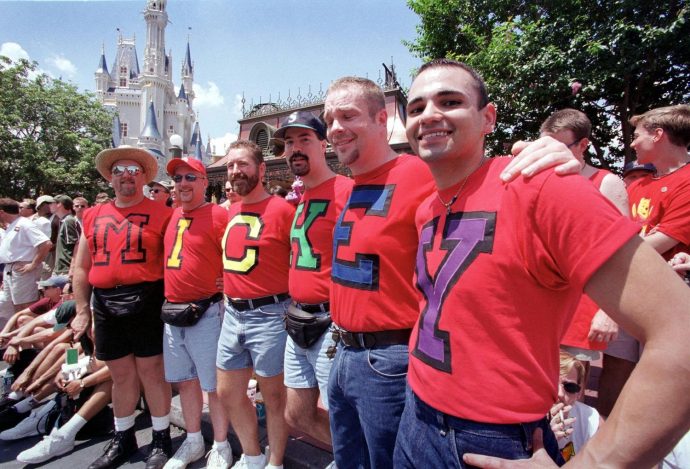