Everyone’s coming-out is different, but Marco Castro-Bojorquez, the director and producer of the new documentary El Canto del Colibrí, knew from experience that the assumption that Latino immigrant men are homophobic was untrue. So he set out to use film to break that stereotype. El Canto del Colibrí, which translates in English to “the hummingbird’s song,” showcases Latino immigrant fathers and their relationship with their LGBT children. In the trailer, one father brings up the stereotype that Mexican parents are homophobic. “You’re Mexican, and they don’t accept their gay children,” he says. The same father later says, “You’re my son, and I love you just the way you are.”

“I want to show that there are Latino immigrant fathers who love their LGBT children unconditionally and that they reaffirm their love as they share their experiences with us, and that their journey wasn’t easy,” said Castro-Bojorquez.

Castro-Bojorquez, who also works at Lambda Legal as a community educator, hopes that viewers of El Canto del Colibrí will change their hearts and minds about LGBT people. “I want to bring real hope to the community that is the target of insults on a daily basis from a country we love and we call home. We are not going anywhere!” said the director.

Watch the trailer below. The full film is available on demand via Vimeo: 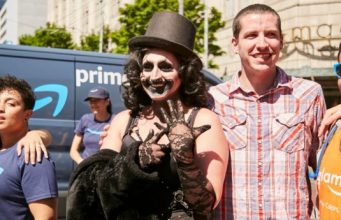 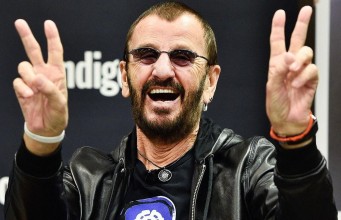 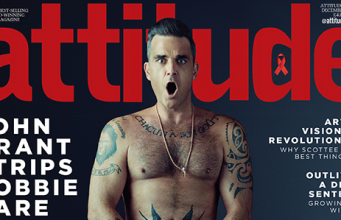