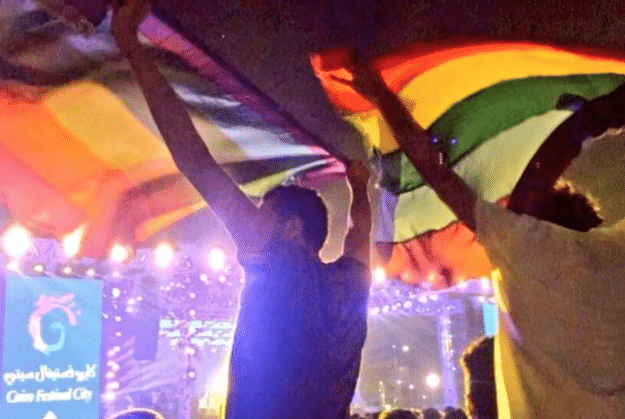 At least 11 men were arrested, and according to reports, more were being “hunted.”

Continuing the homophobic trend, a new law drafted by an Egyptian MP would criminalize gay sex. Additionally, heterosexual “supporters” and/or “promoters” of homosexuality would also face jail time, according to the report.

The draft law would pave the way for strict punitive measures against the LGBT community in Egypt, in addition to restricting the presence of homosexuals inside Egyptian society, Abdel Sattar said in media statements dedicated to local outlets.

The draft law has received approval from a number of the parliament’s members who asserted their readiness to approve it — the draft law is expected to be discussed inside the parliament after being reviewed by the speaker Ali Abdel Aal.

Head to Egypt Independent for more on the five articles of the drafted bill.