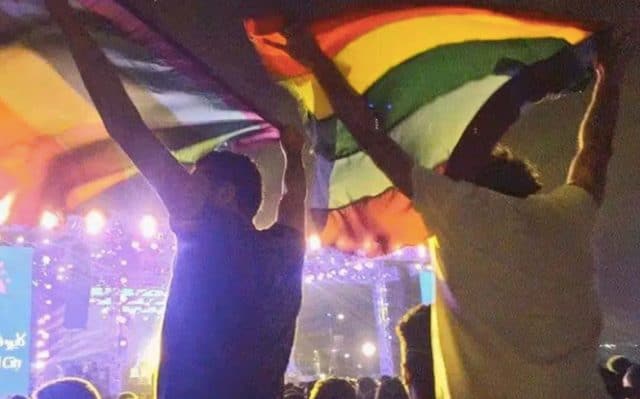 It’s been just over two months since Egypt ramped up its efforts to persecute LGBTQ people in the country – and now 14 men have received prison sentences just for being gay.

The victims have all been sentenced to three years in jail for ‘abnormal’ sexual relations, but were each released on bail of 5,000 Egyptian pounds ($283, €230).

They will now have to wait for their appeals trial.

The trial of three other men has been delayed over procedural reasons, defence lawyer Ishaq Wadie said.

This latest LGBTQ crackdown in Egypt started back in September when a group of men proudly waved the rainbow Pride flag at a Mashrou’ Leila concert in Cairo.

However, following the incident it was reported that 70 people were arrested and handed sentences ranging from six months to six years. 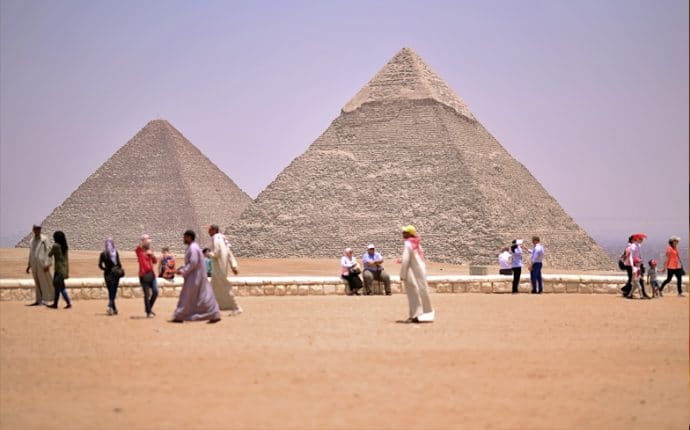 Homosexuality isn’t illegal in Egypt, but gay men are being charged with debauchery, immorality or blasphemy.

What’s more, authorities in Egypt don’t deny the fact they are specifically targeting LGBTQ people, with state media and the religious establishment claiming that it’s a public duty to tackle the spread of homosexuality.

Back in October, MP Riyad Abdel Sattar proposed a new measure that would see homosexuality made illegal, and LGBTQ people and their “supporters” face lengthy prison sentences.

“Any person engaging in homosexuality in a public or private place should be subjected to punitive action that should be no less than one year and not exceeding three years in jail,” a draft of the proposed bill states.

Meanwhile, gay dating apps Grindr and Hornet are helping users in the region with safety tips and warnings.

Tips that Grindr are issuing include letting close ones know where you are going before you meet someone, double checking if you have mutual friends with the other user, and attempting to meet in a virtual space so you can be certain that you are talking to another LGBTQ person and not an undercover official.