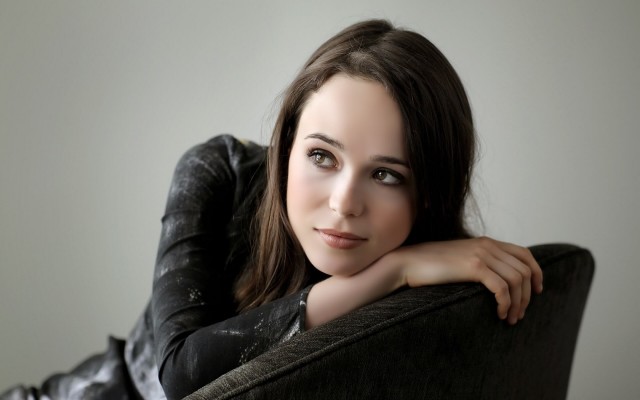 The film tells the real-life story of a US Marine Lance Corporal Leslie Martz, who was stationed in Haditha, Iraq.

She was also sent to Afghanistan as the leader of a female engagement team, whose task was to gain the trust of the local women and at the same time, secretly extracting information about their Taliban husbands.

Leslie Martz, who now lives in San Diego, also had a war on a personal front.

She was trying to hide the fact that she was a lesbian when it was still illegal to be gay in the military. So she was torn between the desire to prove herself to her superiors and the allegiance she developed toward the women. Ellen Page will next be seen in Freeheld, the same-sex civil rights drama opposite Julianne Moore and Michael Shannon, which Lionsgate will release on Oct. 2. She is currently filming the indie drama Tallulah with Allison Janney.

The script of the new film was written by Rosalind Ross. A director has not been named yet.